Restructuring of Railway Board

The Union Cabinet has approved restructuring of the Railway Board.

On 26th December 2019, India experienced an Annular Solar eclipse of 0.97 magnitude, with 3 minutes and 39 seconds’ maximum duration of totality.

The Archaeological Survey of India (ASI) has discovered the earliest Sanskrit inscription in South India which is also an earliest epigraphic evidence (Epigraphy is the study of ancient inscriptions) for the Saptamatrika cult.

The Ministry of Finance has released a postage stamp to commemorate the distinguished service and glorious contribution by the Directorate of Revenue Intelligence (DRI) in protecting the nation. 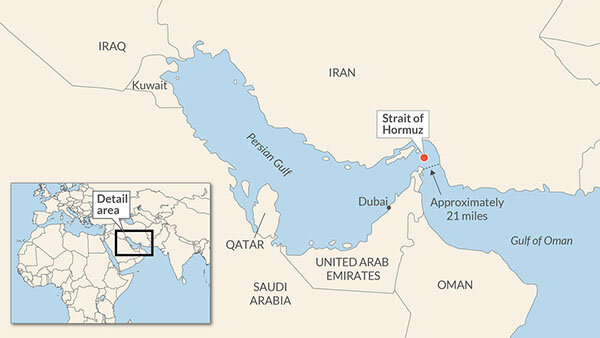