The Prime Minister of India, while addressing the first-ever high-level meeting on Universal Health Coverage, underscored that ‘a healthy life is the right of every person’. He also outlined the four main pillars of healthcare that India focuses on:

Note: At the meeting, the world leaders adopted a high-level United Nations Political Declaration on Universal Health Coverage (UHC), to be achieved by 2030.

Recently, the Government of India has launched UMMID (Unique Methods of Management and Treatment of Inherited Disorders) initiative to tackle inherited genetic diseases of newborn babies.

The three components of UMMID Initiative 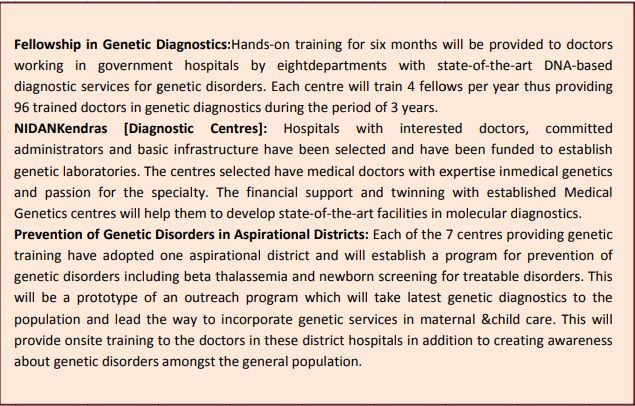 Recently, the Bureau of Energy Efficiency (BEE) organized a National conclave on energy efficiency in the Micro, Small and Medium Enterprises (MSME) sector.

A deep depression over the Arabian Sea has intensified into cyclonic storm ‘Hikaa’ that will cause strong winds along the Gujarat coast. According to a study published in ‘Nature Communications’, the black carbon particles emitted by the vehicular exhaust and coal-fired power plants, have been detected on the fetus-facing side of the placenta, which possibly is expected to affect the overall development of the unborn baby.

Recently, the Election Commission of India (ECI) has appointed two Special Expenditure Observers for the forthcoming elections to the Legislative Assembly of Maharashtra.