The Ministry of Information and Broadcasting has mandated the captioning for TV programs, in order to make it accessible to the deaf or hard of hearing population (also known as aurally challenged people).

Right of Persons with Disabilities Act 2016

A new study suggests a link between Atlantic Meridional Overturning Circulation (AMOC) and the Indian Ocean. 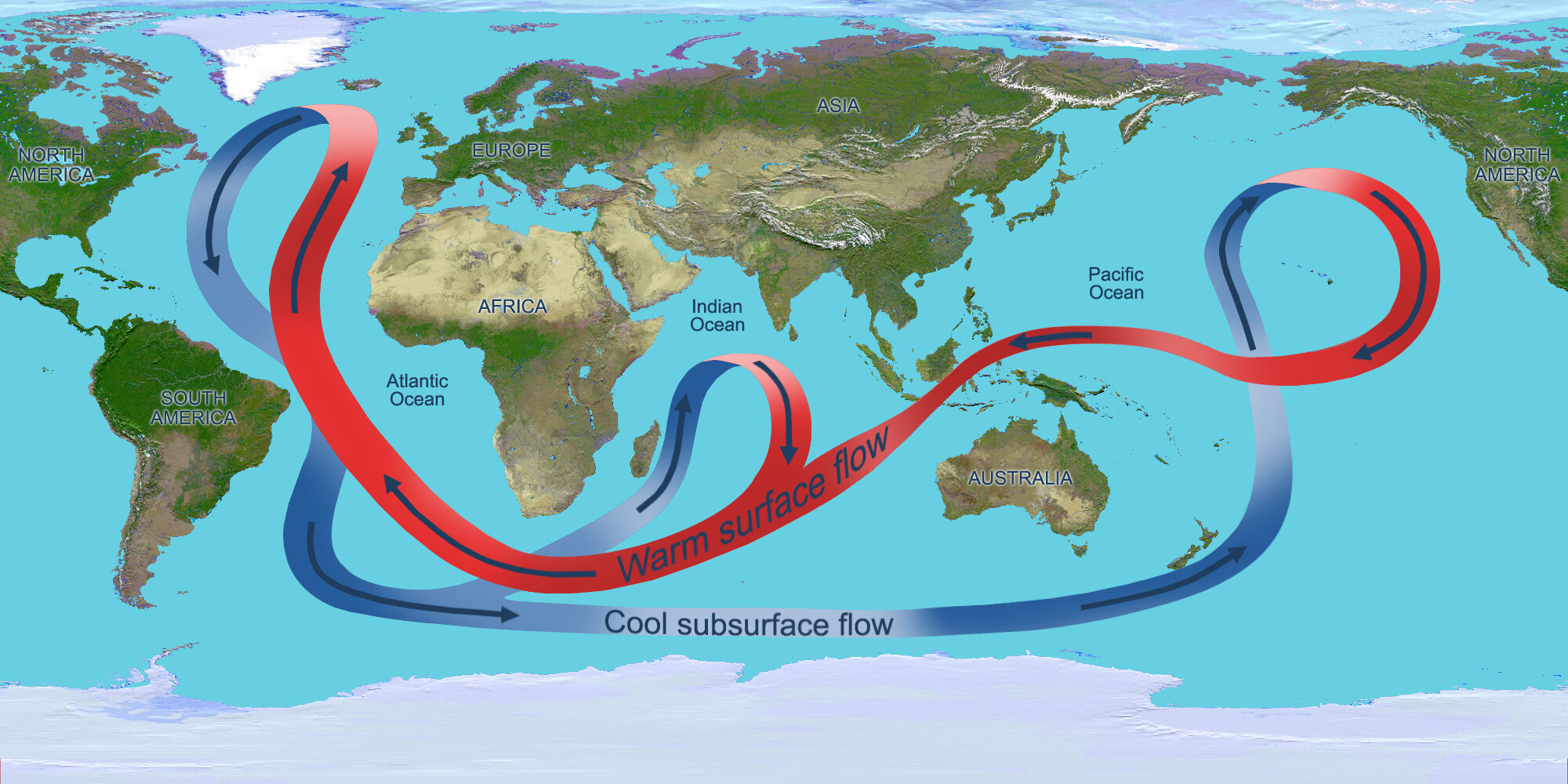 On the 30th anniversary of the Convention on the Rights of the Child (CRC), the United Nations Children's Fund (UNICEF) raised alarms on major growing and future challenges facing children.

Pollution and the Climate Crisis

A decline in mental health

Convention on the Rights of the Child 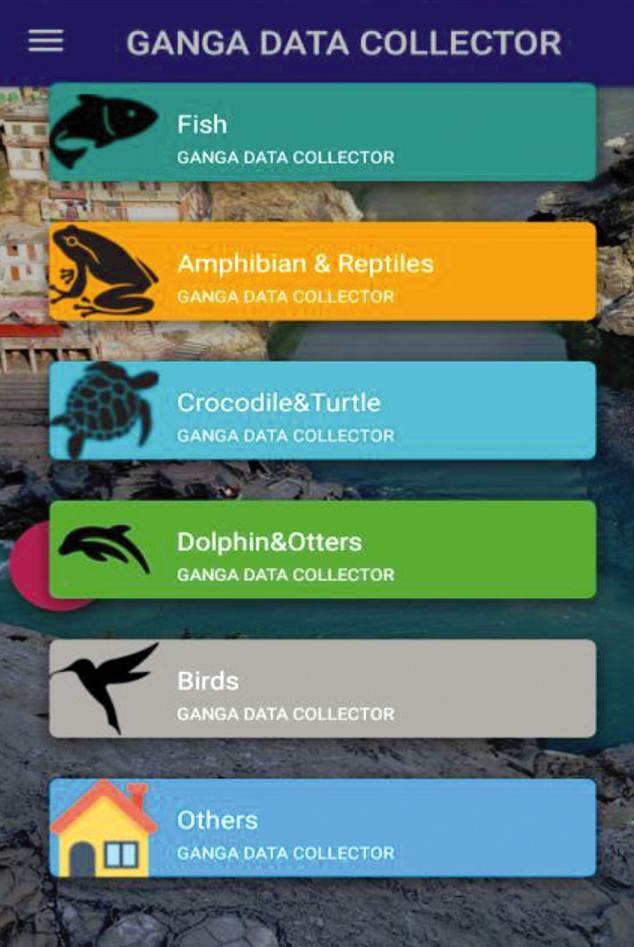 The Ministry of New and Renewable Energy recently awarded grants to the awardees of the second round of PACEsetter fund programme.