US Patrol in India’s EEZ

Recently, India protested against the US decision to conduct a patrol in the Indian Exclusive Economic Zone (EEZ) in the western Indian Ocean, rejecting the US’ claim that India’s domestic maritime law was in violation of international law.

United Nations Convention on the Law of the Sea 1982 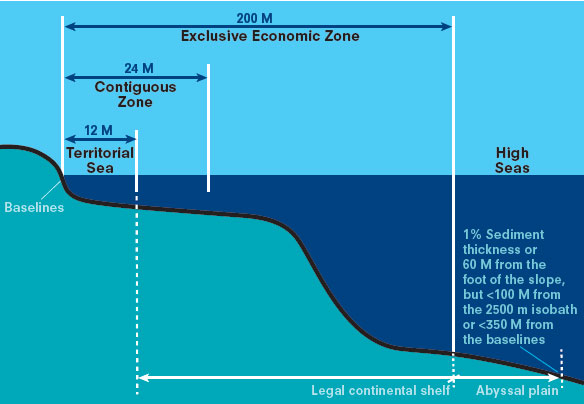 Recently, a virtual meet was held between the Prime Minister of India and the President of Seychelles. US Restores Aid to Palestinians

The United States, in a significant reversal to the earlier policy, has announced the restoration of at least USD 235 million in financial assistance to the Palestinians. 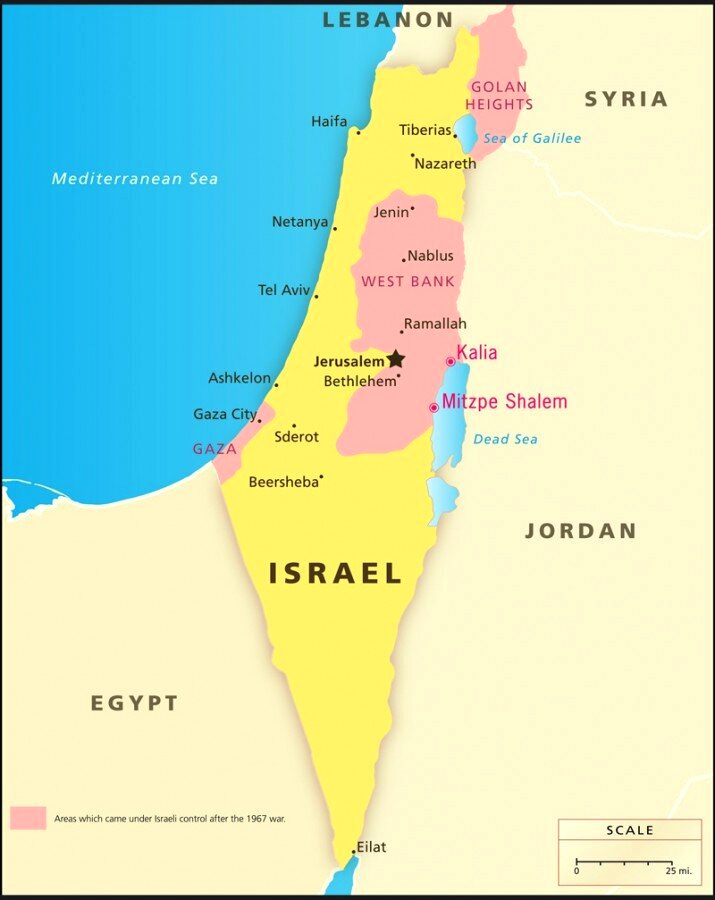 Recently, a consultation meeting of Education Ministers of E9 countries was held. 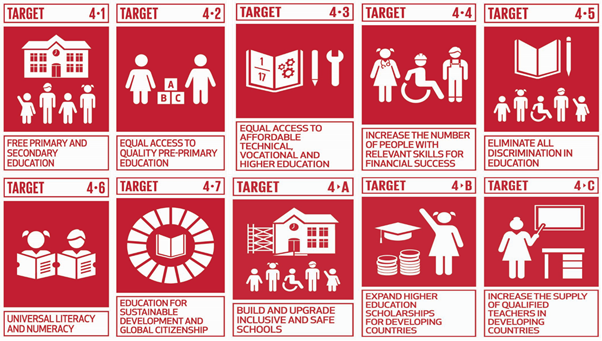 There was reduced noise pollution on the surface of earth during the Covid-19 pandemic owing to lockdowns and stop of economic activities (like international trade). The ‘double mutant’ virus that is having a bearing on the spread of the pandemic in India, has been formally classified as B.1.617.

10 Movies To Keep You Motivated — Blog

Editorial on Nuclear: A More Reliable Source of Energy

Sailing through the UPSC Preparation: A way of Life? — Blog