India as an Observer at IOC

India has been accepted as an observer of the Indian Ocean Commission (IOC). 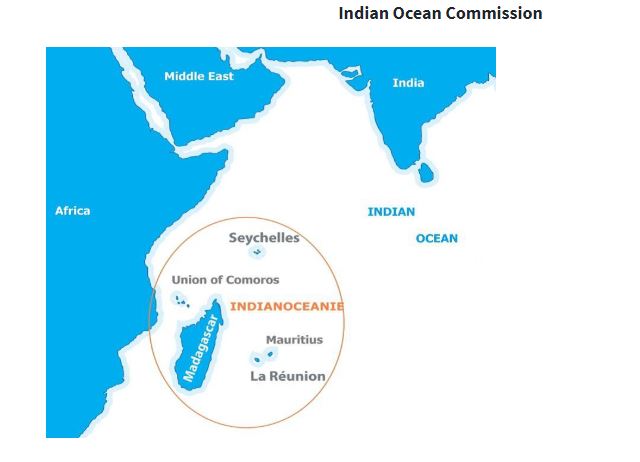 Significance of an Observer Status of India