United Nations Educational, Scientific and Cultural Organization (UNESCO) is a specialized agency of the United Nations (UN). It seeks to build peace through international cooperation in Education, the Sciences and Culture.

What are the Objectives?

What is the History Behind the Establishment of UNESCO?

What are the Areas of Specialization of UNESCO?

Protecting Our Heritage and Fostering Creativity

Science for a Sustainable Future

What are the Global Priorities Of UNESCO?

What are Some of the Important Initiatives of UNESCO?

Man and the Biosphere (MAB) Programme

What are the Important Reports Released by UNESCO?

UNESCO State of the Education Report for India: Children With Disabilities

UNESCO And INDIA: What is the Scenario?

What is Intangible Cultural Heritage? 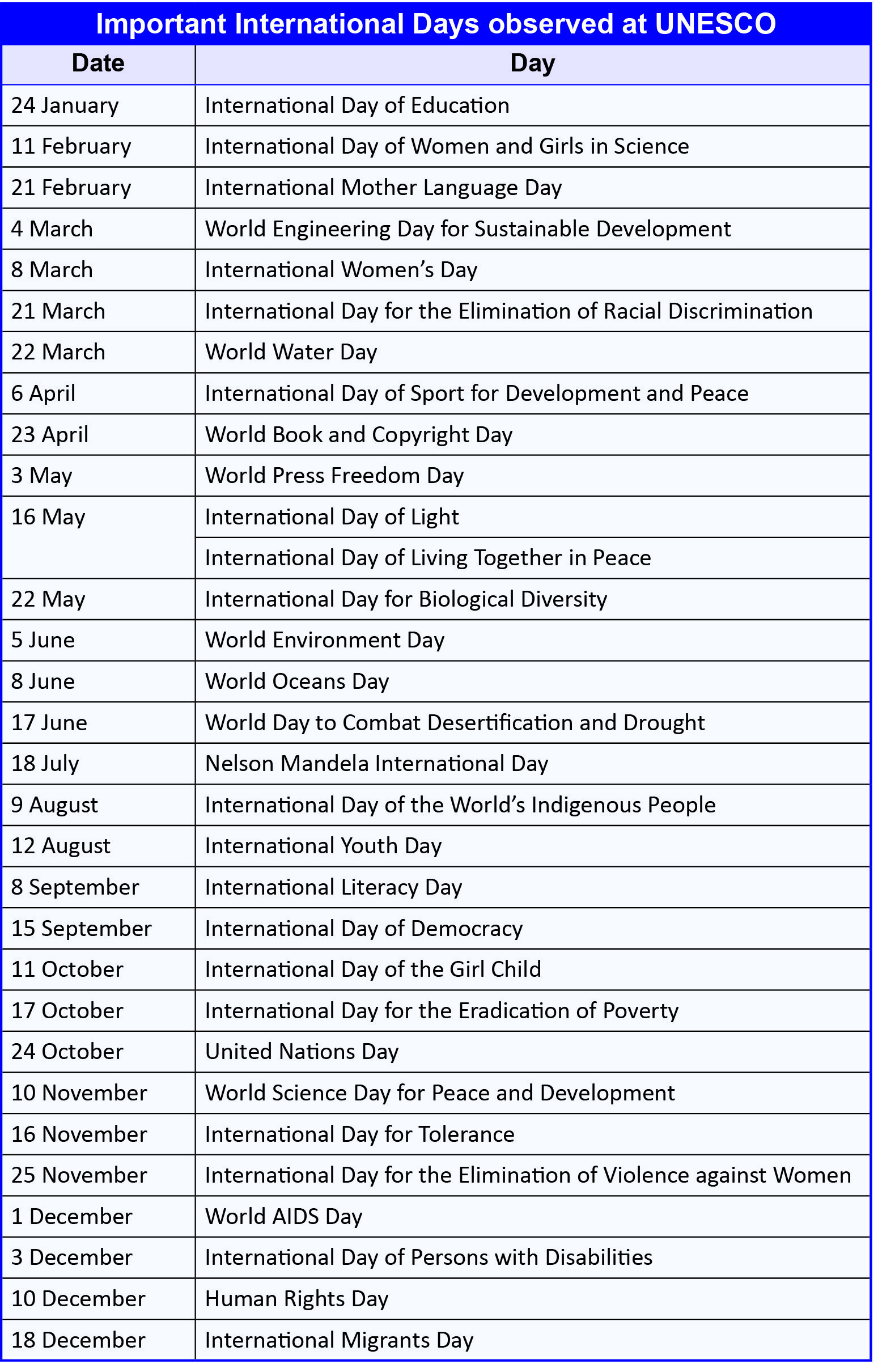 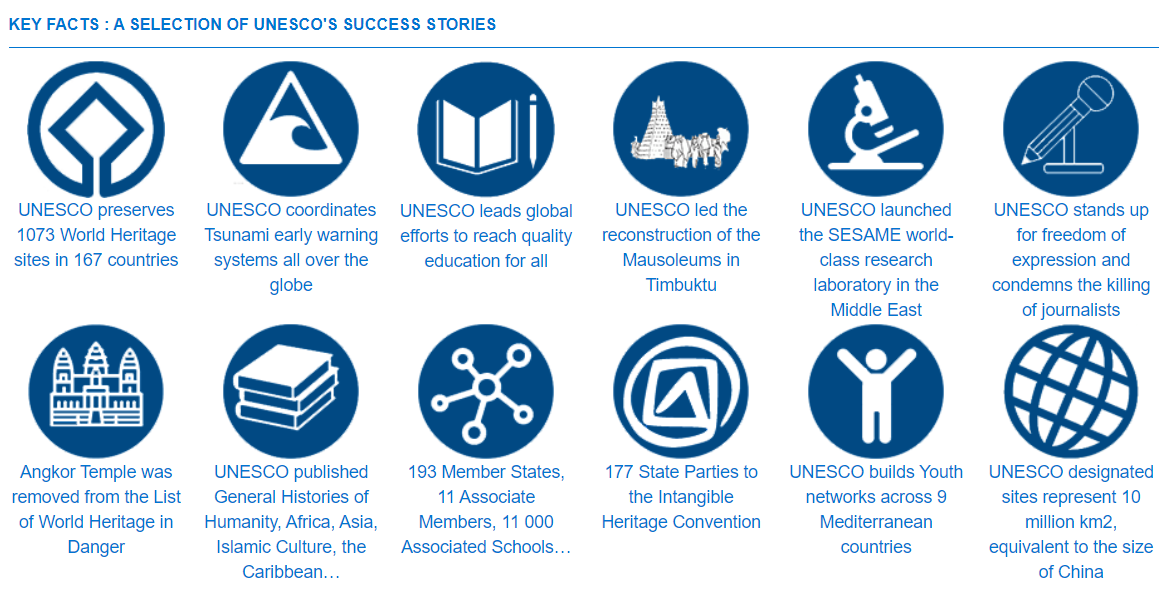