Recently, UNESCO has announced the Harappan city of Dholavira in Gujarat as India’s 40th world heritage site. It is the first site of Indus Valley Civilisation (IVC) in India to be included on the coveted list. 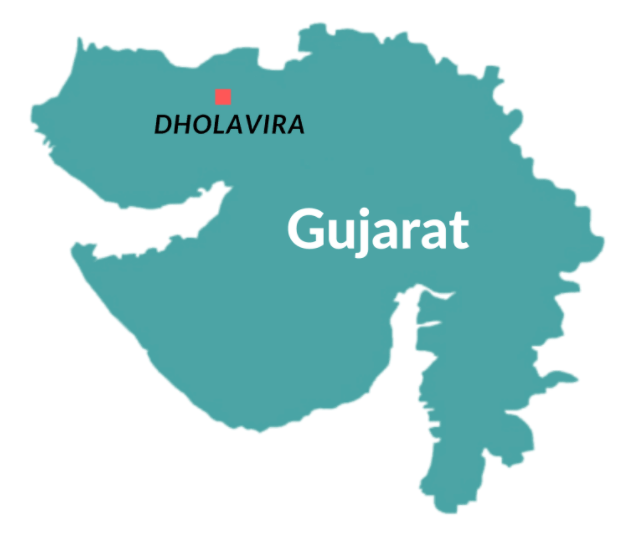 Other Harappan Sites in Gujarat

Other World Sites in Gujarat