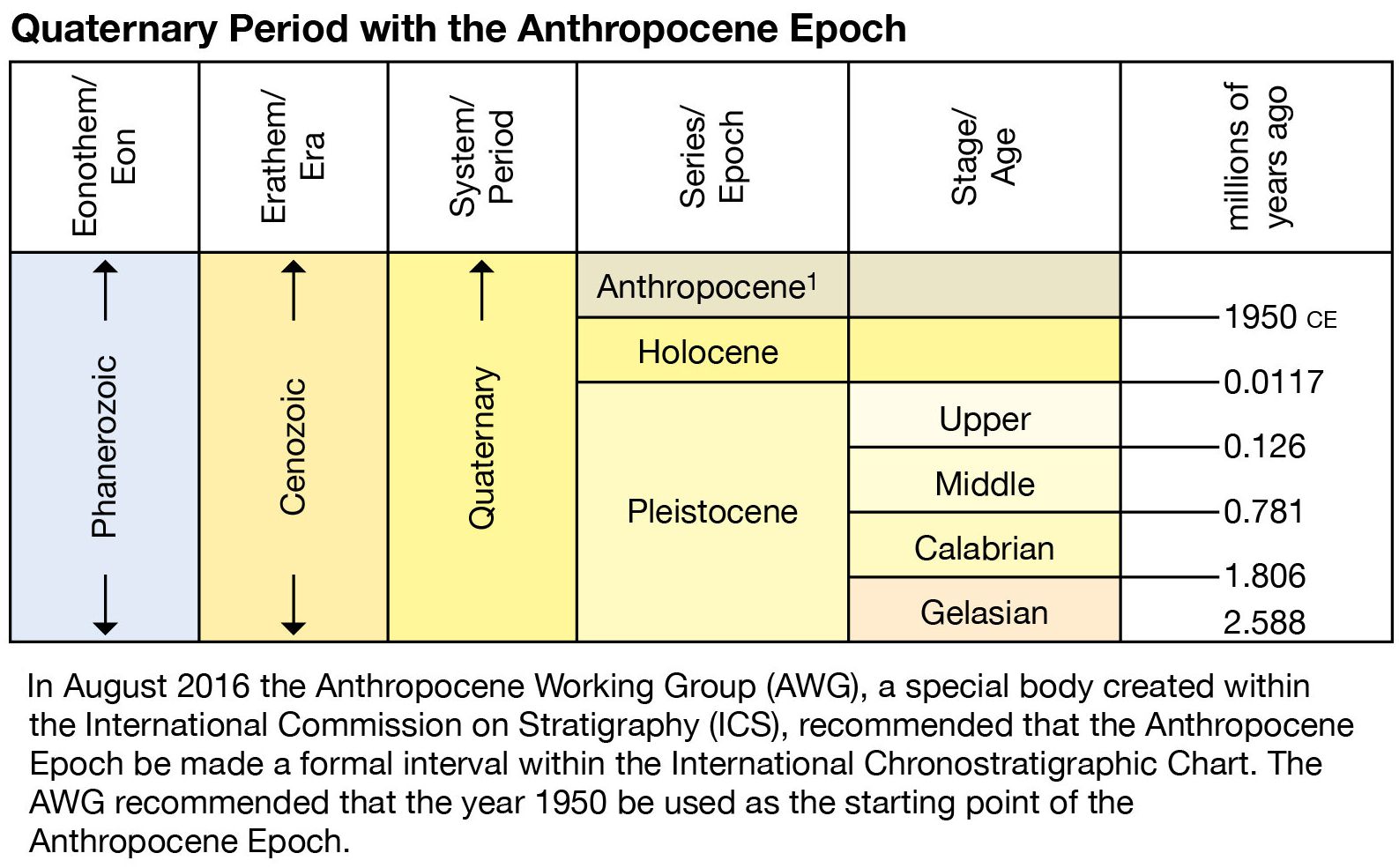 When Did The Anthropocene Begin?

A Global Boundary Stratotype Section and Point, abbreviated GSSP, is an internationally agreed-upon reference point on a stratigraphic section which defines the lower boundary of a stage on the geologic time scale. The effort to define GSSPs is conducted by the International Commission on Stratigraphy, a part of the International Union of Geological Sciences. Most, but not all, GSSPs are based on paleontological changes.