The Indian Navy Day is celebrated on December 4 every year to commemorate Operation Trident. The Navy also organises a Beating Retreat ceremony at Gateway of India in Mumbai on the eve of the Navy Day. 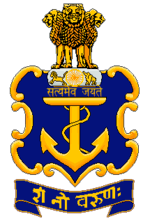