For Mains: Importance of Mauritius for India and related challenges, India-Mauritius Relations. 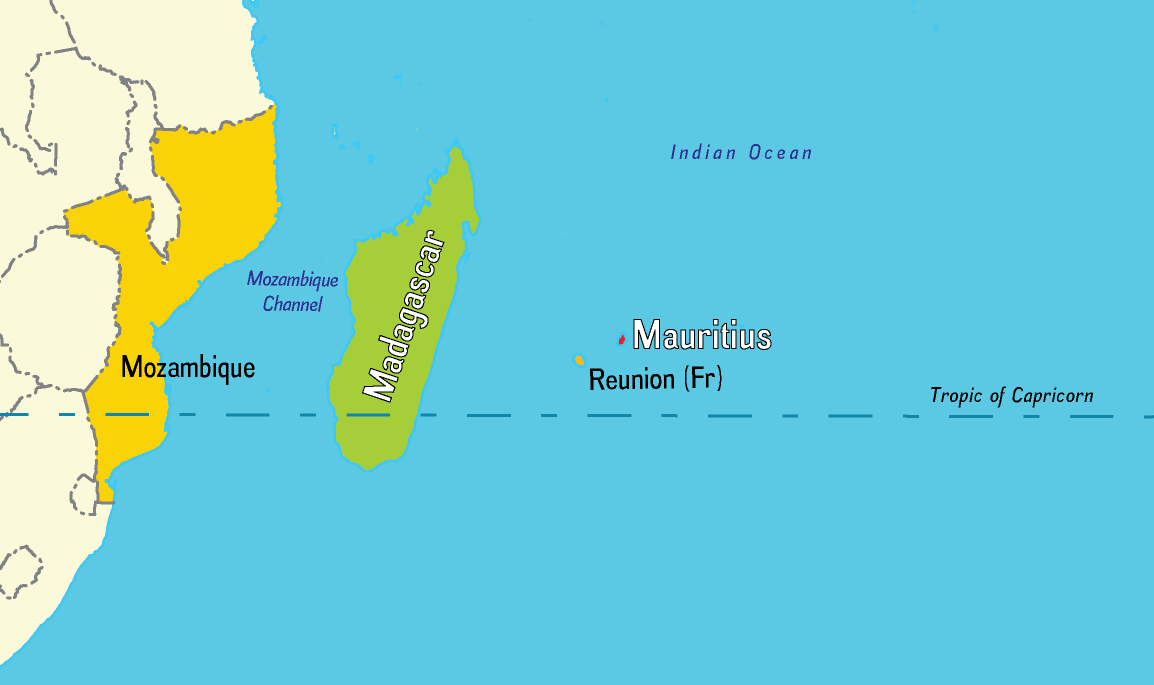 Deputation of All India Services Officer

For Prelims: All India Services (AIS), Department of Personnel and Training (DoPT).

Recently, the Department of Personnel and Training (DoPT) wrote to the States that the Union government proposes to amend Rule 6 (deputation of cadre officers) of the Indian Administrative Service (Cadre) Rules 1954.

The 19ṭh tranche of electoral bonds, which have been pitched as an alternative to cash donations, were on sale, ahead of the upcoming Assembly elections in five States.

For Mains: Environmental Clearances (EC) procedure and related obstacles in India, ease of doing business’’ in India and challenges.

The Union Ministry of Environment, Forests and Climate Change has decided to rank states, specifically State Environment Impact Assessment Authorities (SEIAAs), on the speed with which they accord Environmental Clearances (EC) to development projects.

For Mains: Antimicrobial Resistance and related issues, Initiatives taken to tackle it

Mains Practice Question (GS paper 2, Polity & Governance) - "To what extent, in your view, the Parliament is able to ensure accountability of...."

Editorial on An Opportunity for Collaboration in South Asia