This article is based on Putting the SAGAR vision to the test published in The Hindu on 22/04/2020. It talks about India's strategic vision (Security and Growth for All in the Region - SAGAR) for the Indian Ocean.

Recently, India was admitted to Indian Ocean Commission (IOC) as an observer member. This development is one of the steps in India’s strategic vision (SAGAR) for the Indian Ocean.

In 2015, India unveiled it's strategic vision for the Indian Ocean i.e. Security and Growth for All in the Region (SAGAR). It is an increasing recognition of the increasing importance of maritime security, maritime commons and cooperation.

Through SAGAR, India seeks to deepen economic and security cooperation with its maritime neighbours and assist in building their maritime security capabilities. For this, India would cooperate on the exchange of information, coastal surveillance, building of infrastructure and strengthening their capabilities.

India’s consultative, democratic and equitable leadership can help achieve the Security and sustainable growth to all in the region. Apart from it, India must also lead in ensuring Sustainability and Growth for All in the Region. 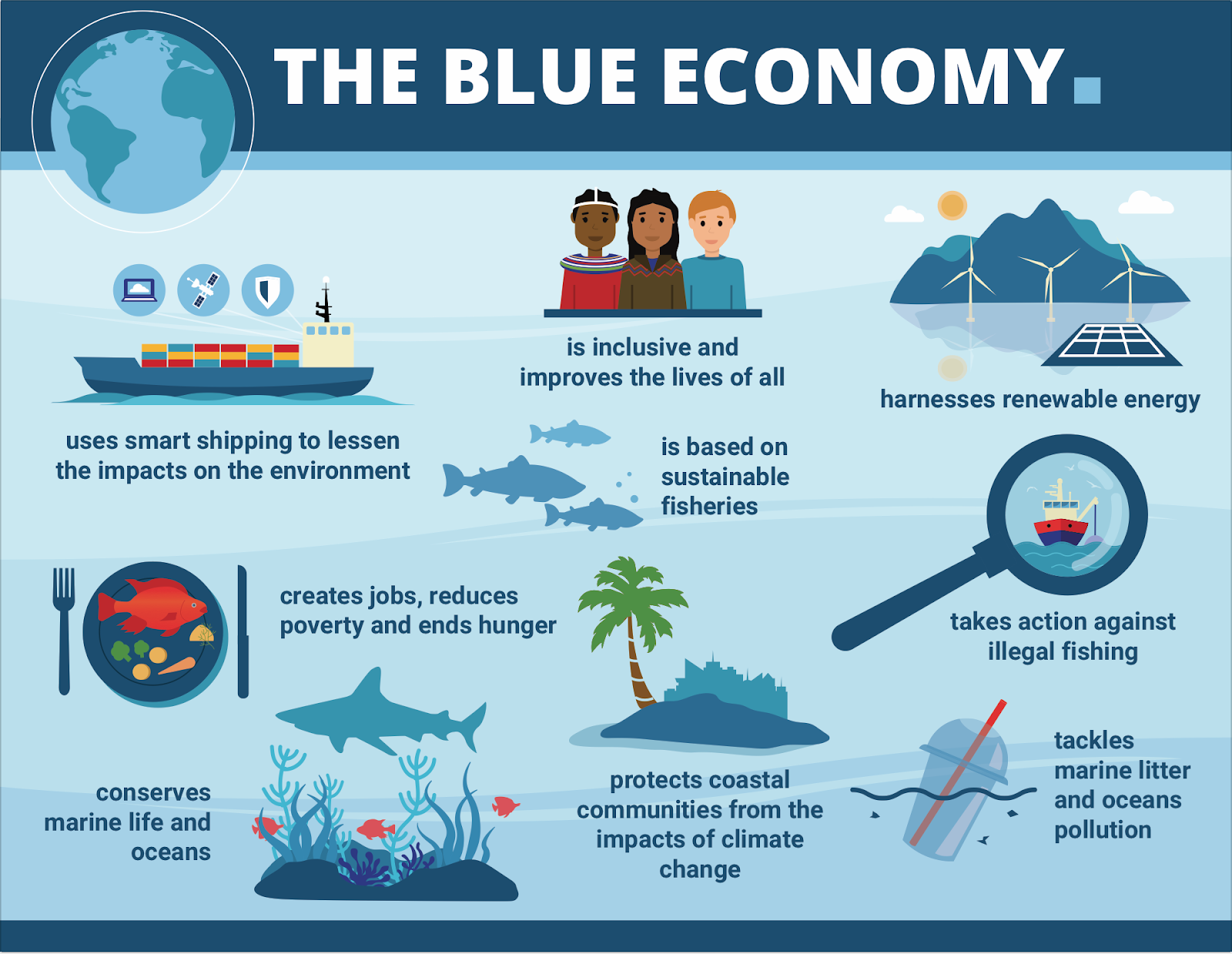 This editorial is based on “Future Shock” published in The Hindu on April 22, 2020. Follow editorial analysis on our youtube channel.