Jio-Facebook Deal and Its Implications

This article is based on “A Big Deal” which was published in The Indian Express on 24/04/2020. It talks about the implications and concerns emanating from Jio-Facebook Deal.

Recently, Facebook has announced to acquire a 10% stake in Reliance Industries’ Jio Platforms for $5.7 billion. This deal is a win-win situation for both players, as through this deal Reliance industries seek to offload its debt and Facebook will now finally get into India's booming telecom market.

This development is being perceived as a mega-deal, as this will have a huge implication on India’s retail and Internet market. However, concerns like impacting net neutrality, competition and data privacy issues, also emanate from this deal.

Issues Related With This Deal

This mega-deal will have major implications on India’s retail and internet landscape. However, in the context, the role of regulatory bodies such as the Competition Commission of India and Telecom Regulatory Authority of India assumes much importance. The nature of such regulation will decide the overall fate of India’s market, whether it will turn into digital Sarvodaya or will deepen the digital divide. 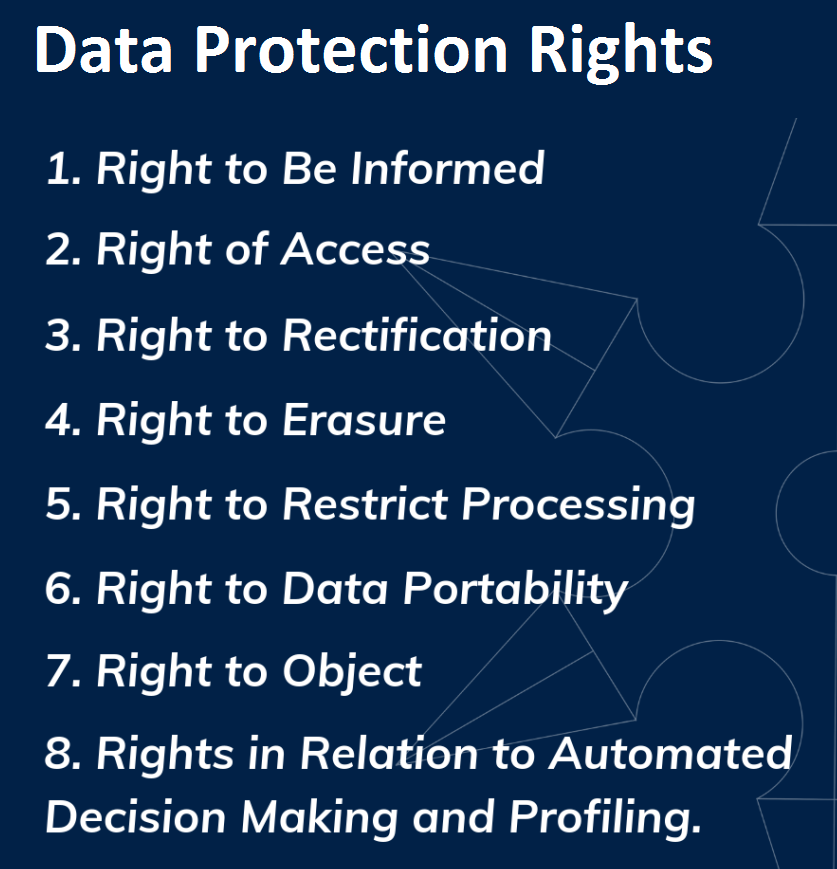 This Editorial is based on “The Reliance Jio, Facebook Deal” which was published in The Economic Times on 23/04/2020.