This article is based on Bhilwara model: How this Rajasthan district brought Covid-19 under control which was published in Business Standard on 10/04/2020. It talks about present day significance and challenges faced by civil servants in India.

Recently, the Bhilwara model (in Rajasthan) has become a successful example for the world to emulate in tackling the Covid-19 crisis because of the efforts of local bureaucracy. This earmarks the importance of the role of civil services in containing the spread of disease at community level.

Covid-19 is a negative fallout of Globalisation. Moreover, Globalisation has induced a changed policy of deregulation, liberalisation and competition. These far-reaching changes in the global economy have made it necessary to build a competent, well-functioning civil service. However, Indian civil services has been marred by several challenges like structural issues, political interference, being status quoist etc.

Therefore, changing times requires that the civil services must brace up for the rapid and fundamental changes taking place in wake of changing needs and the challenges faced by the societies.

Evolution of Civil Services in India

Indian Bureaucracy is alleged to be Status Quoist

Steps to be Taken

These constraints can be tackled through interventions in the following areas: recruitment, training and evaluation, and governance. 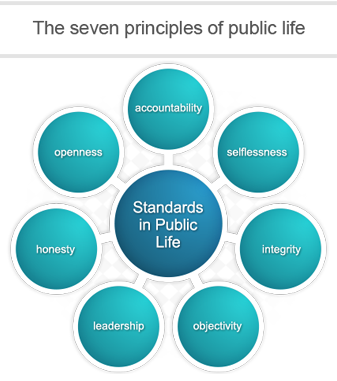 Follow editorial analysis on our youtube channel. This editorial is based on “The Politics of Power in times of a pandemic”, published in The Hindustan Times on April 21, 2020.