The Reserve Bank of India (RBI) has released guidelines for regulating activities of Payment Aggregators (PAs) and Payment Gateways (PGs) in the country.

Recently, the Supreme Court upheld the right of serving Short Service Commission (SSC) women officers of the Navy to be granted Permanent Commission (PC) on a par with their male counterparts. 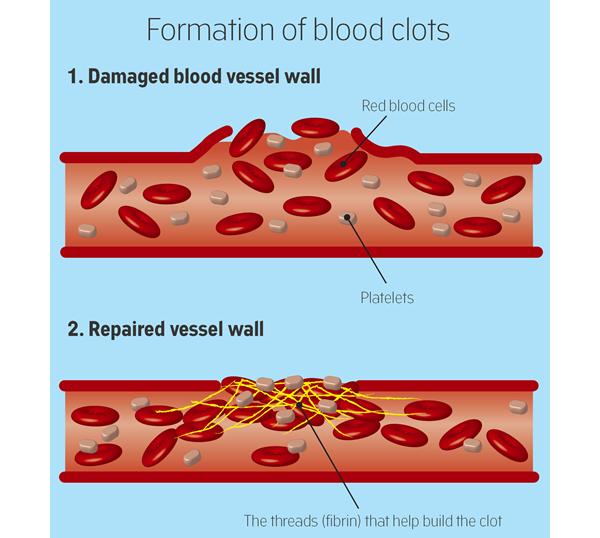 The National Guidelines on Infant and Young Child Feeding (IYCF) were released by the Ministry of Human Resource Development in 2004.

A group of scientists at the International Advanced Research Centre for Powder Metallurgy & New Materials (ARCI), an autonomous R&D center of the Department of Science & Technology (DST) have developed a process for size-selective deposition of nanocomposite coatings.

Advantages of the Process

The Ministry of Health and Family Welfare has issued revised guidelines on the ‘Clinical Management of COVID-19’.

Recently, the Minister of State for Fisheries, Animal Husbandry and Dairying replied in Lok Sabha on ISRO’s Assistance in finding Rich Fishing Areas.

Recently, the Ministry of Health and Family Welfare informed the Rajya Sabha about the Rashtriya Kishor Swasthya Karyakram (RKSK) while discussing the health and well-being of adolescents in the country.

The Ministry of Social Justice & Empowerment is exploring the possibilities of a scheme for persons engaged in the act of begging.