The United States has signed a historic deal with Taliban insurgents that could pave the way for ending the 18-year-war in Afghanistan.

Key Elements of the Deal

Peace Deal and the Possible Consequences Recently, several towns were surveyed in the Himalayan region of Bangladesh, Nepal, India and Pakistan to understand the challenges of the water crisis in urban areas of these regions. 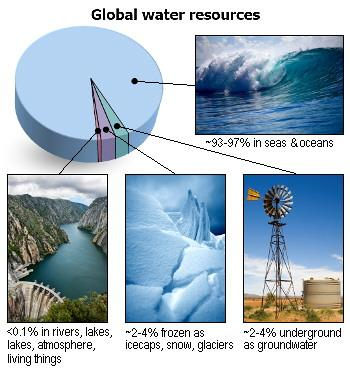 The week long exhibition-cum-fair “EKAM Fest” is being organised by the National Handicapped Finance Development Corporation (NHFDC) in New Delhi from 2nd March, 2020.

Recently, the presence of a viable, breeding population of a fishing cat has been found in Chilika Lake. 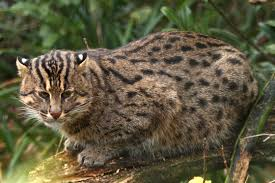 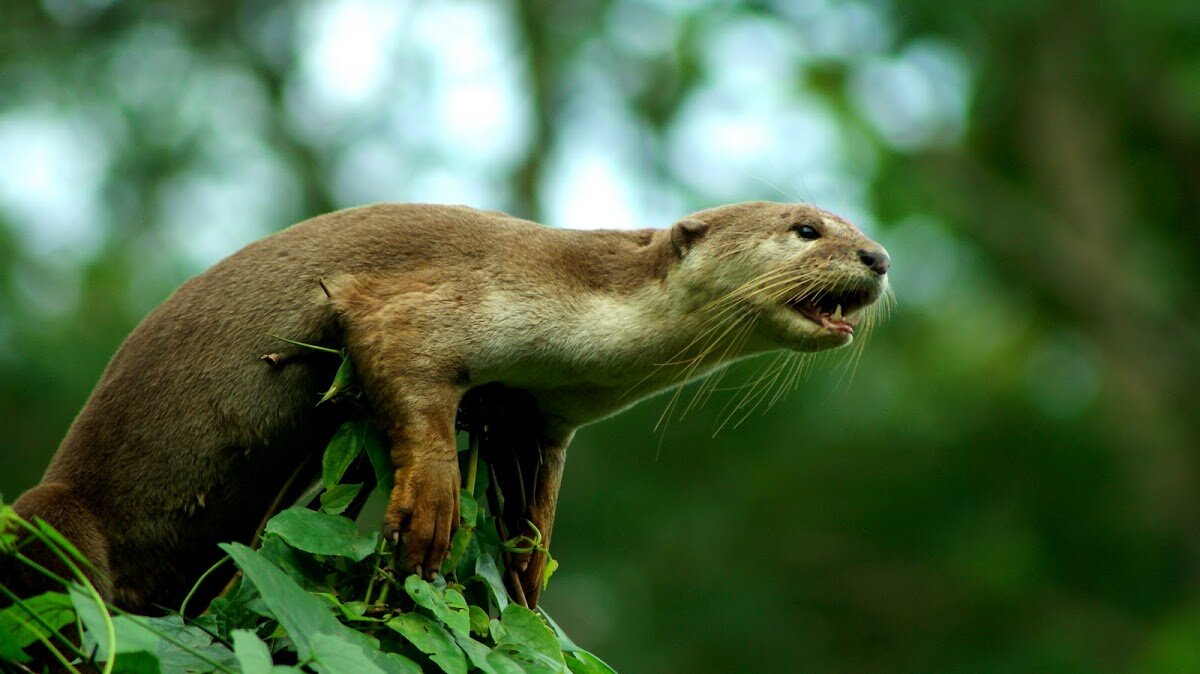 Establishment of Chairs in the Name of Eminent Women Scientists

On the occasion of National Science Day (28th February), the Government has announced 11 chairs in the name of eminent Indian women scientists in various fields.

The Ministries of Women and Child Development with other ministries have launched a campaign from 1st-7th March to celebrate International Women’s Day (IWD) 8th March 2020.

An explosive detection device, RaIDer-X, was unveiled at the National Workshop on Explosive Detection (NWED-2020) in Pune (Maharashtra).