World Food Day is celebrated every year on October 16th to commemorate the date of the founding of the United Nations (UN) Food and Agriculture Organisation in 1945. 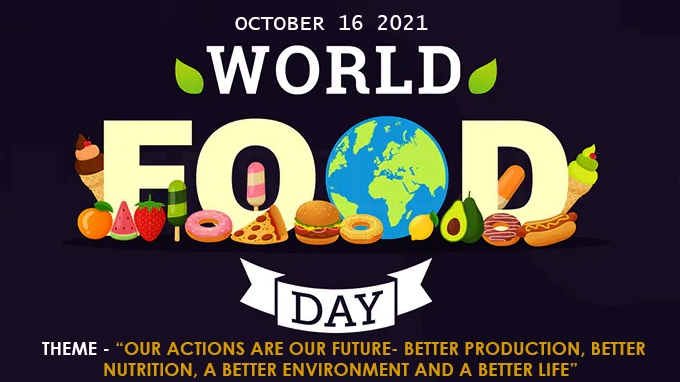