Recently, the Togolese Republic (also known as Togo) and India has come together for the development of about 300 MW Solar Power Projects in Dapaong (Dalwak region) and Mango (Savanes region). 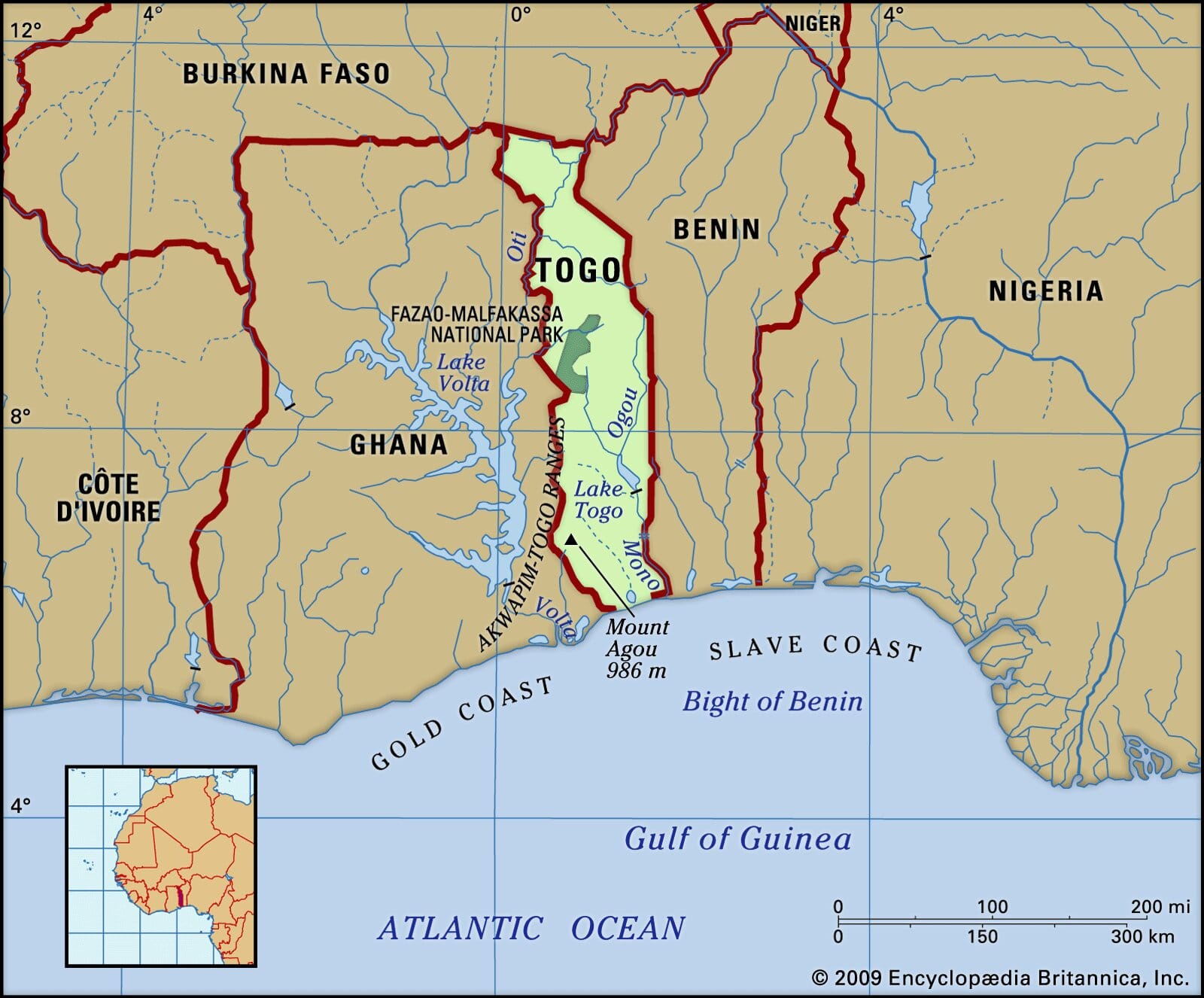 Recently, there has been a demand to measure Indian economy on ‘Misery Index’. 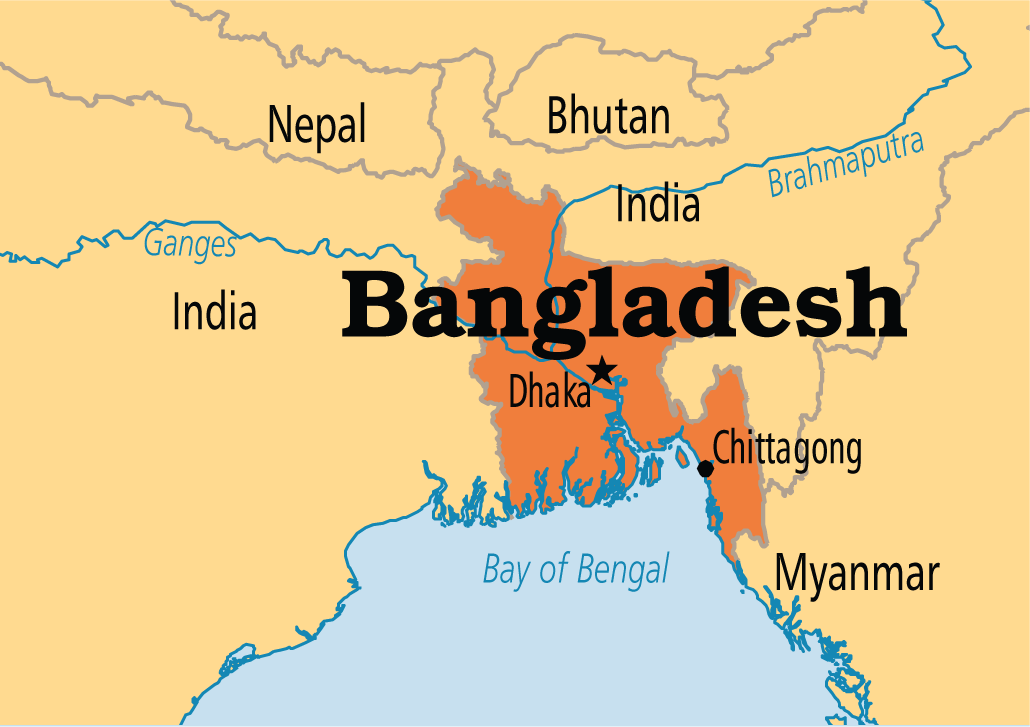 A ‘fruit train’, said to be the first of its kind in the country, was flagged off from Tadipatri Railway Station in Andhra Pradesh carrying a load of 980 metric tonnes of locally grown bananas to the Jawaharlal Nehru Port in Mumbai.

Editorial on The New Space Age

Essay Topic: "The future of India: Entrepreneurs, inventors and dreamers."