The foreign ministers of the Quad countries - India, US, Australia and Japan - met on the sidelines of the UNGA meeting on 27th September 2019.

Recently, the Prime Minister of India met President of the Republic of Estonia on sidelines of the United Nations General Assembly (UNGA)-74.

India’s historic and warm relations with the countries of the Caribbean witnessed a new momentum with the meeting of Prime Minister of India with 14 leaders of the CARICOM group of countries on the sidelines of the United Nations General Assembly in New York. 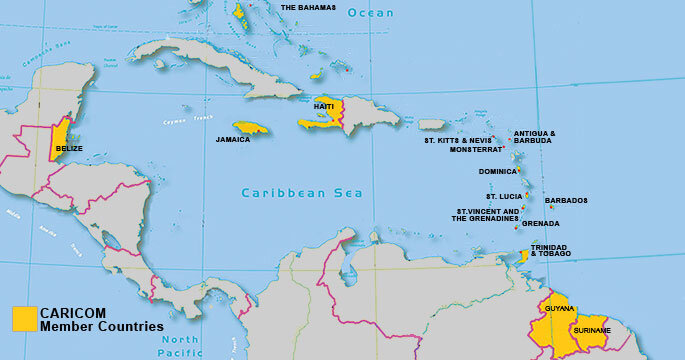 A population pyramid is a graphical representation of the age and sex composition of a specific population. 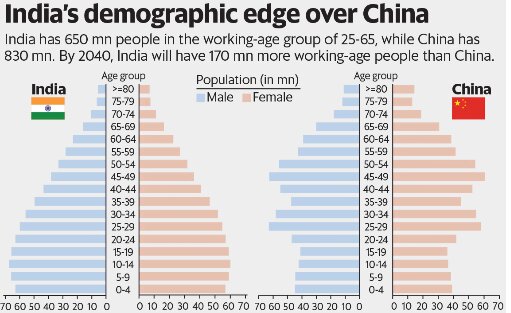 On the occasion of the Council of Scientific and Industrial Research (CSIR) Foundation Day, the President of India recently introduced India’s first indigenously developed high-temperature based Fuel Cell System.

The International Astronomical Union (IAU) has officially declared a recently spotted comet as an interstellar object.

India has jumped four places from 48th place in 2018 to 44th rank in 2019 in World Digital Competitiveness Ranking (WDCR).