The former Jammu and Kashmir Chief Minister Farooq Abdullah has been detained under the state’s Public Safety Act (PSA).

Note: The 44th Amendment Act of 1978 has reduced the period of detention without obtaining the opinion of an advisory board from three to two months. However, this provision has not yet been brought into force, hence, the original period of three months still continues.

Recently Union Ministry of Environment, Forest and Climate Change has granted in-principle approval to the Department of Atomic Energy to survey and explore for uranium in 83 sq km of the Nallamala Forest Reserve.

Recently the Ministry of Commerce & Industry launched a common digital platform for the issuance of electronic Certificates of Origin (CoO).

The Solomon Islands’ government has cut official ties with Taiwan and is switching diplomatic allegiance to China. 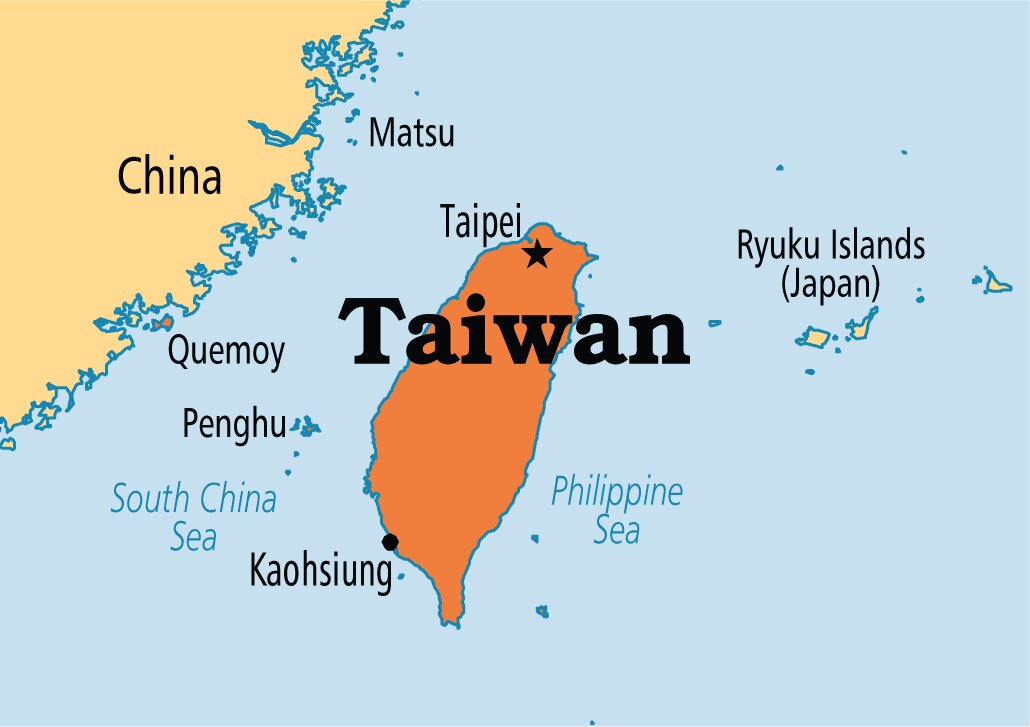 The inaugural trilateral exercise, involving the Indian Navy (IN), the Republic of Singapore Navy (RSN), and the Royal Thailand Navy (RTN), recently commenced at Port Blair, Andaman and Nicobar.

Editorial on Future of Agniveers

Essay Topic - "Success is not a good teacher, failure makes you humble."