Turkey has launched a military operation called Operation Peace Spring against the Syrian Kurdish militia (YPG) in Northeast Syria just days after U.S. troops pulled back from the area. 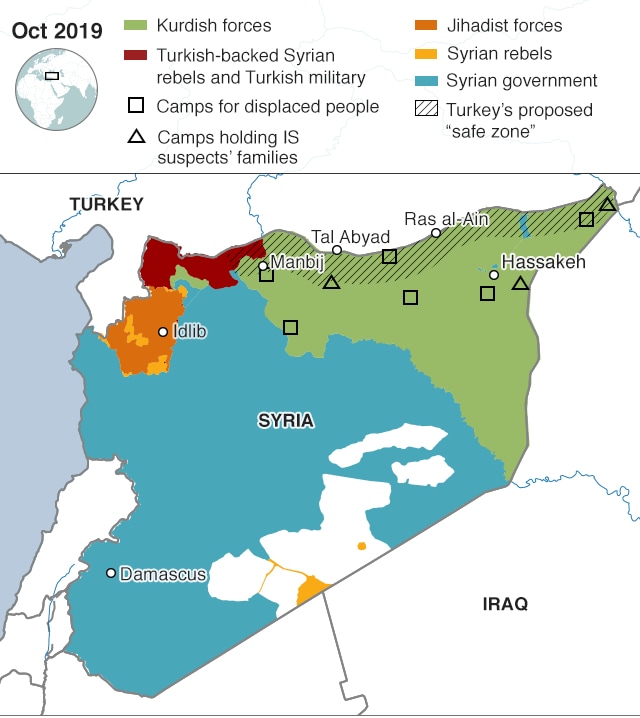 The spread of invasive weed species like Hyptis, Cassia Tora and Parthenium has been detected in environmentally-sensitive areas like Adilabad district of Telangana.

Recently, the 13th Conference of the Central Council of Health and Family Welfare (CCHFW) was held in New Delhi.

Article 263 of the Constitution

Child’s Right to Affection of Both Parents

The Supreme Court recently in a case has ruled that ‘a child has the right to affection of both his parents’.

Issues related to the Custody of a Child

A report titled ‘Addressing the Human Cost of Assam Tea’ by Oxfam has flagged violation of labour rights in the tea estates of Assam.

In a bid to resolve the crisis of air pollution, the Government has launched green firecrackers.

Send To My Progress Send To My Bookmarks Print PDF

TTP on Biosphere Reserves in India