The 11th BRICS Summit took place from 13th-14th November 2019 in Brasilia, Brazil. The theme of the 2019 BRICS summit is "Economic Growth for an Innovative Future.” 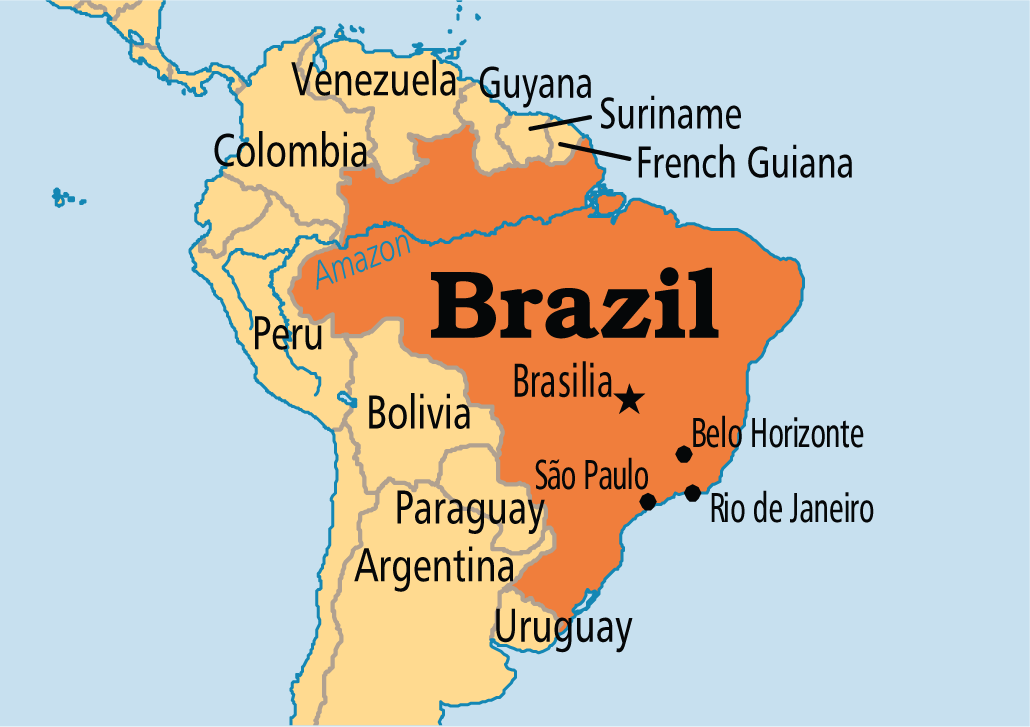 India’s Stand at the Summit

Meetings on the sidelines of the Summit

The Supreme Court in its judgement in Ayodhya land dispute case affirmed the conclusion of the Liberhan Commission (1992) that demolition of the Babri Masjid was planned. 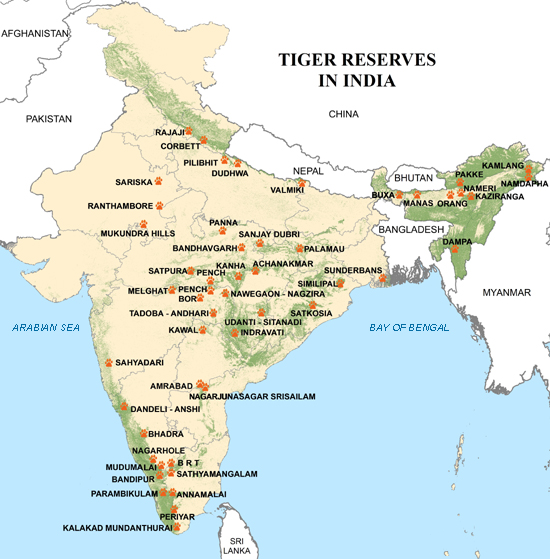 Recently, the Satpura Tiger Reserve located in the Hoshangabad district of Madhya Pradesh came into limelight because of the presence of Mahuva tree in its buffer zone. The people residing there have a superstitious belief that Mahuva tree can bring instant relief/cure to their ailments or misfortunes.

The Odisha government would compensate 8,000 fishermen families who would bear losses due to the fishing ban imposed for the protection of the Olive Ridley sea turtles.

Editorial on Future of Agniveers

Essay Topic - "Success is not a good teacher, failure makes you humble."