Recently, the Department of Punjab Forest and Wildlife Preservation, in collaboration with the World-Wide Fund for Nature-India (WWF-India) has released a lot of 24 gharials (Gavialis Gangeticus) into the Beas Conservation Reserve. 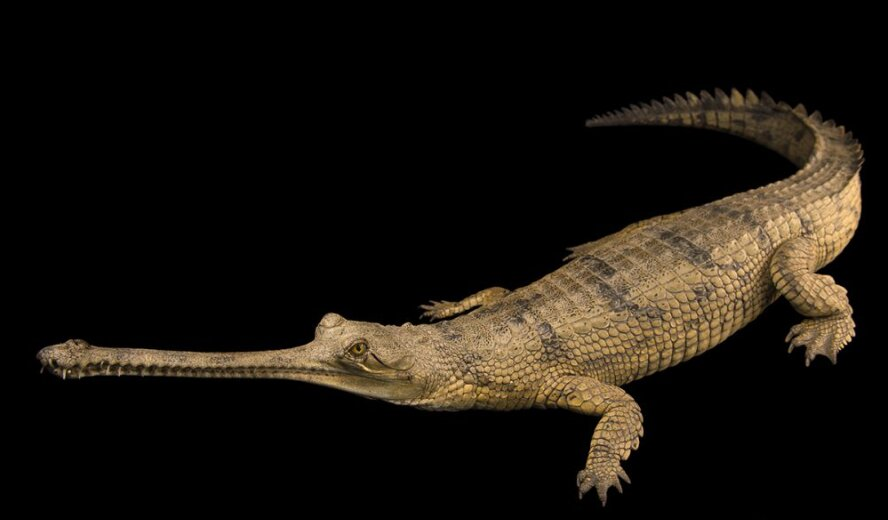 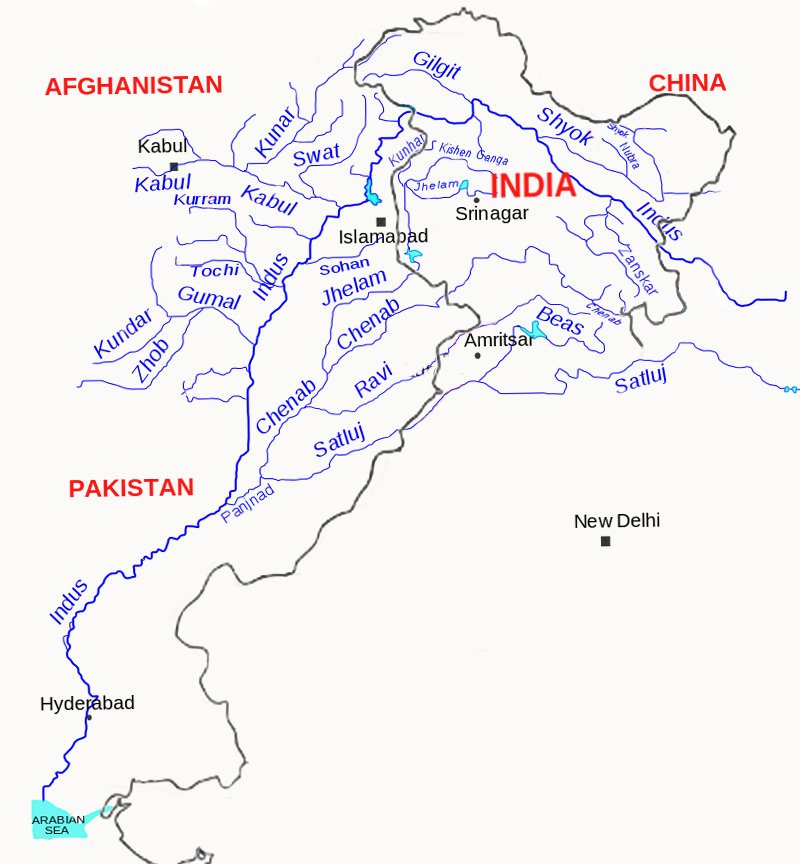