Recently Government of Uttar Pradesh has released Gharials (Gavialis gangeticus) in the Ghaghara river for the conservation and protection in natural habitat. 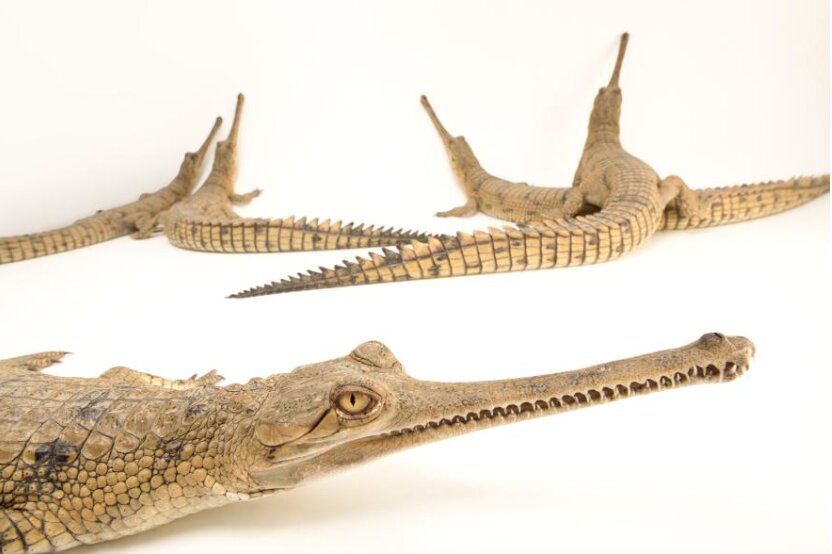