The Ramgarh dam, located in the state of Rajasthan, which earlier supplied drinking water to the city of Jaipur has dried completely in the last decade. 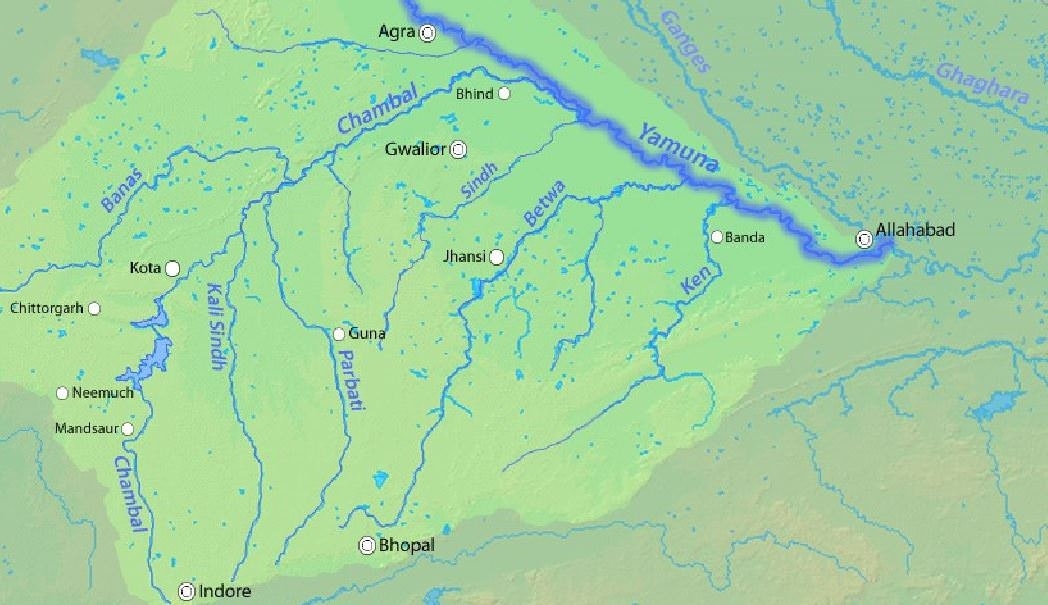