According to the recently released IPCC’s Report, Atlantic Meridional Overturning Circulation (AMOC) is losing its stability and is very likely to decline over the 21st century. 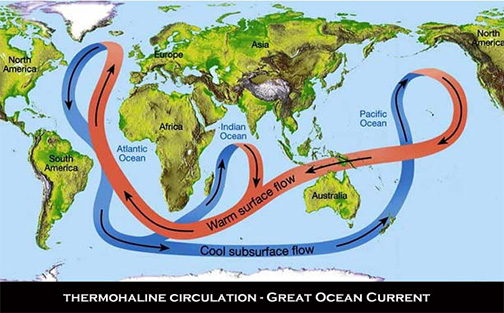