Iceberg A68a, which calved from Antarctica in 2017, has been floating off the coast of South Georgia island. 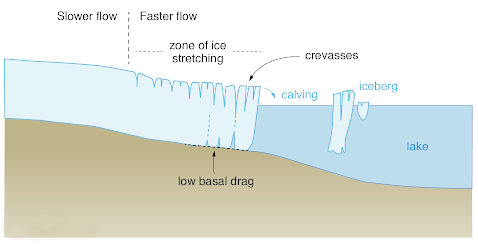