The ‘Last Ice Area’ (LIA), located in the Arctic’s Ice north of Greenland, has started melting earlier than what the scientists had expected. 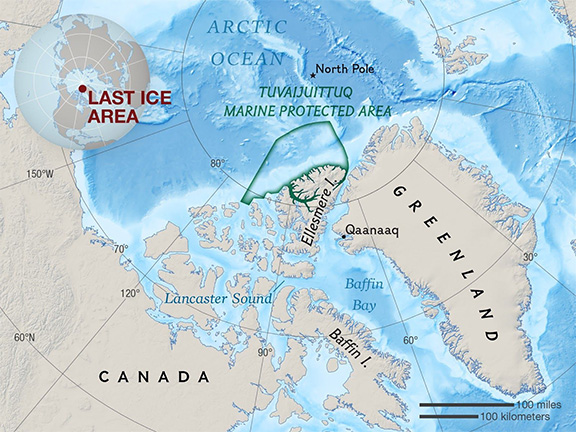