Recently, the United States is grappling with extreme cold with temperature reaching to -30°C in cities like Chicago and Dakota. 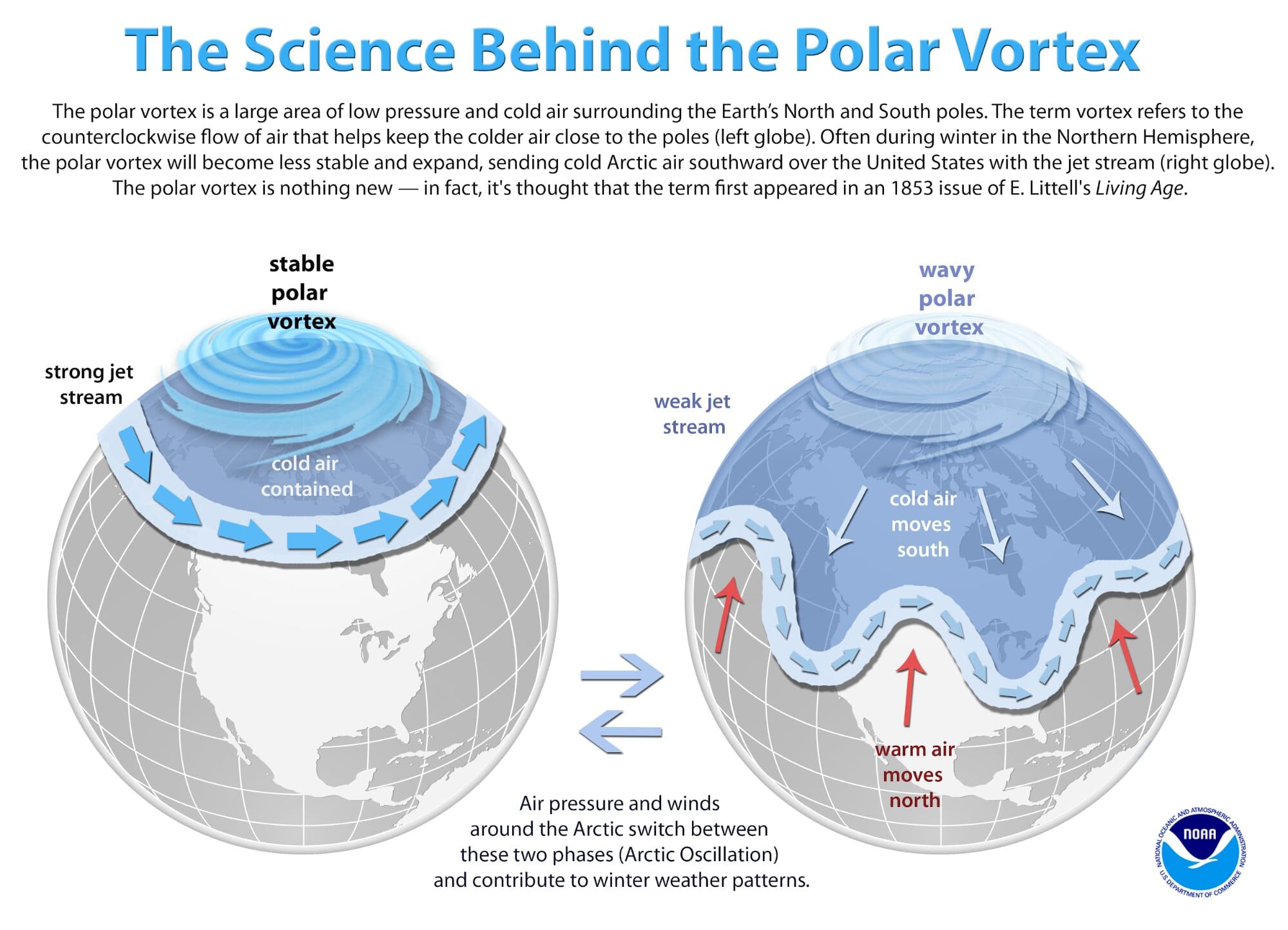 How is it Linked to Global Warming