Recently, the Prime Minister of India and the President of the People's Republic of China held their Second Informal Summit in Chennai (Mamallapuram), India.

Why Mamallapuram is chosen?

According to a survey conducted by the researchers from CSIR-Institute of Minerals and Materials Technology, the Andaman and Nicobar Islands consisting of a group of almost 572 Islands are under threat from plastic. 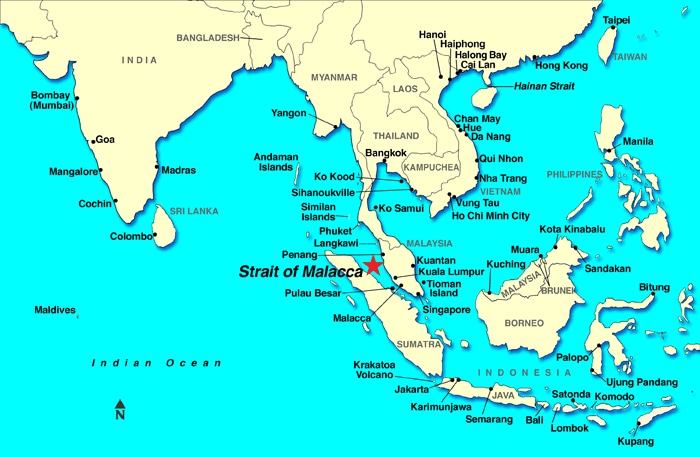 Ties between India and Comoros 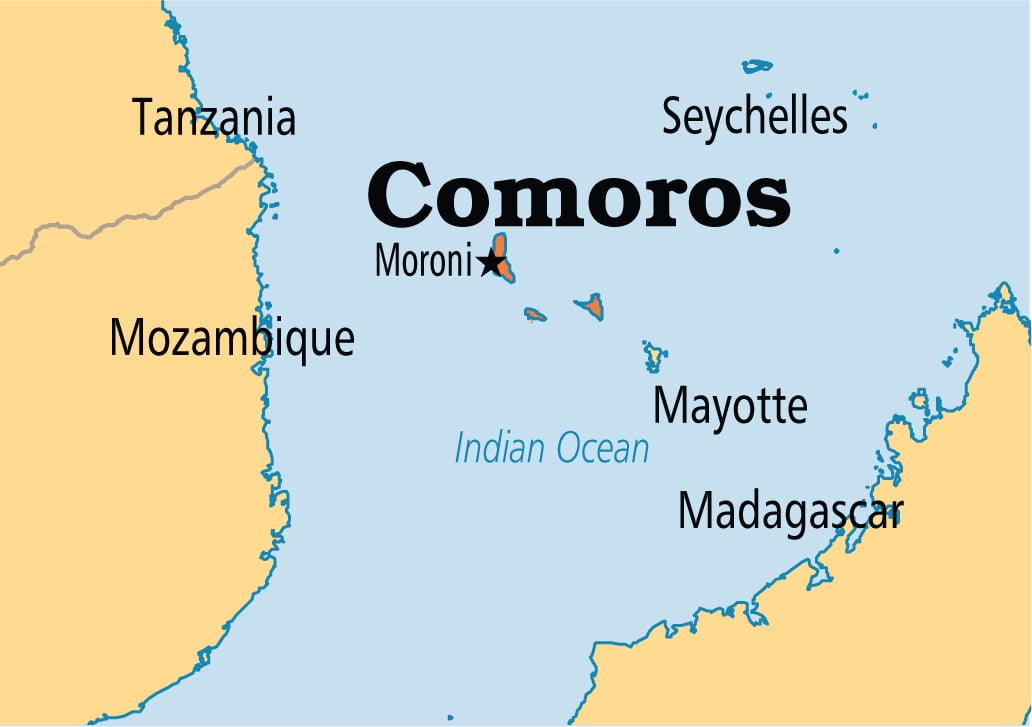 Ties Between India and Sierra Leone 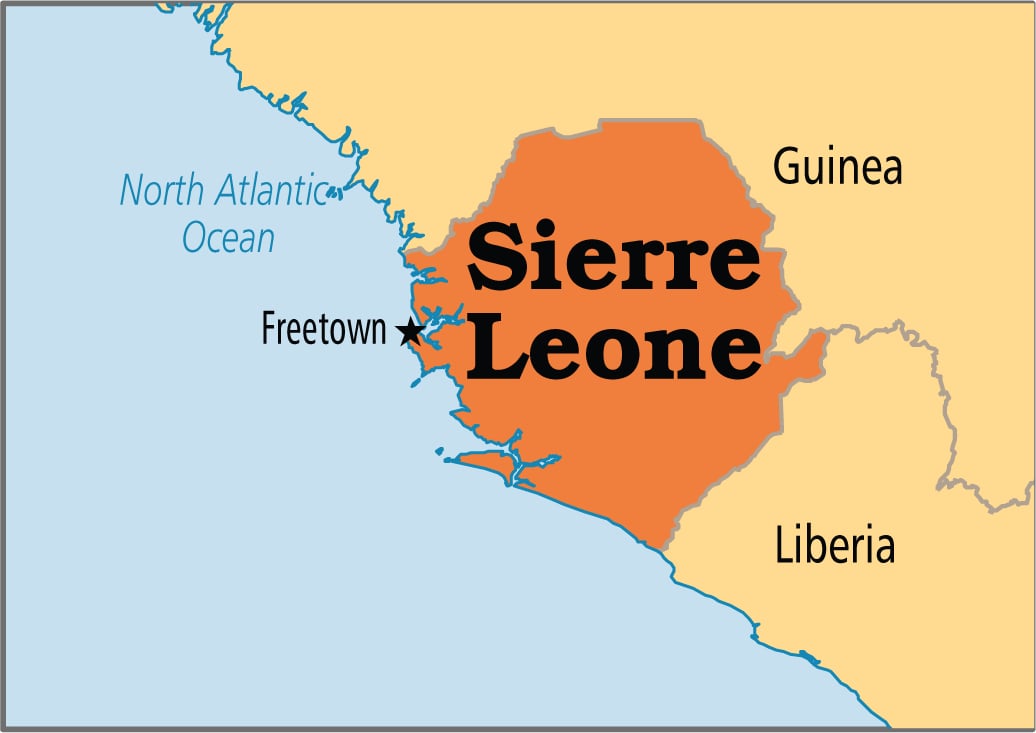 SARAS Aajeevika Mela: It is a programme to transform rural India in general and the lives of rural women in particular.

The main Japanese island of Honshu was hit by Typhoon Hagibis on 12th October 2019. 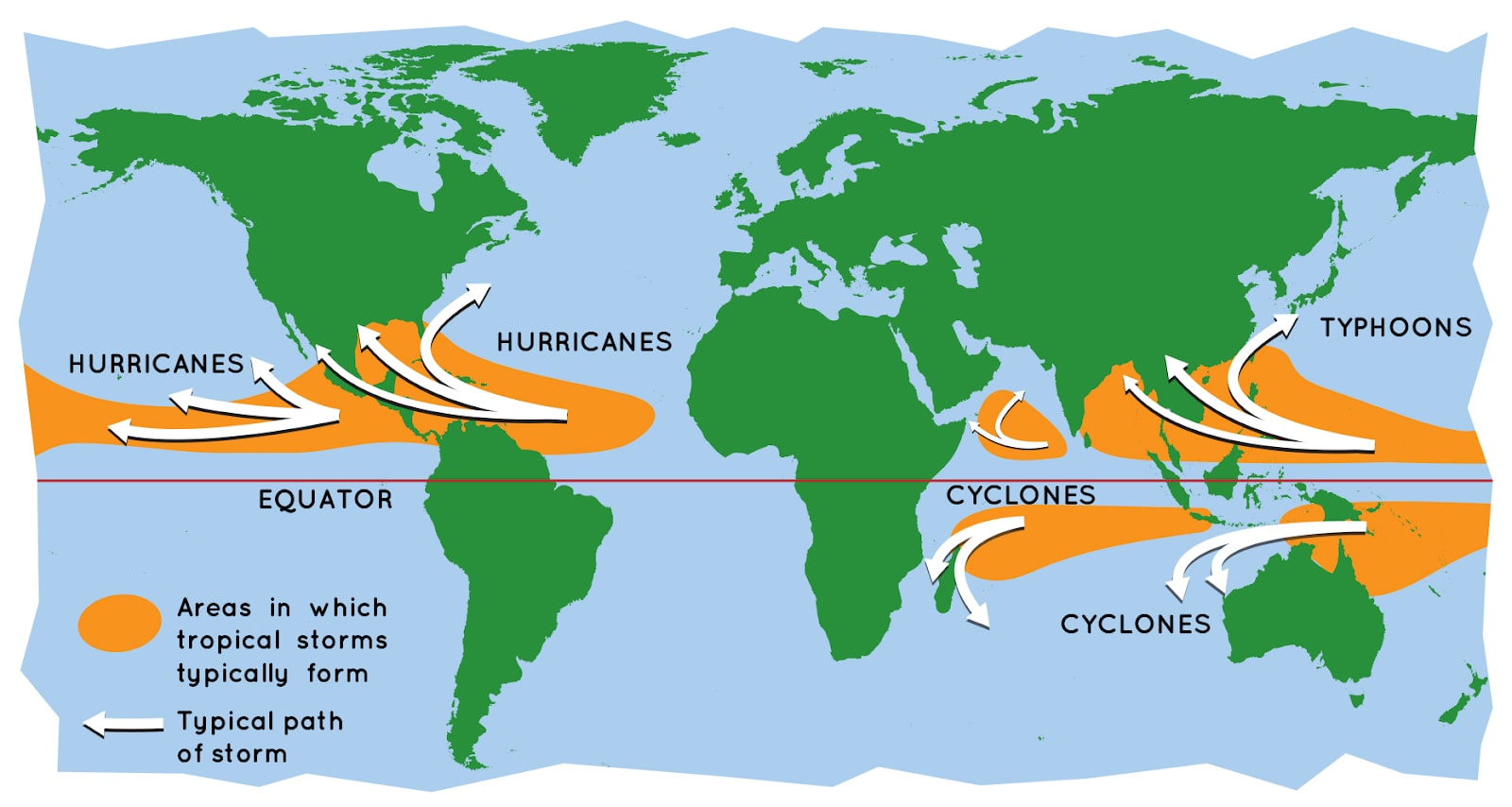 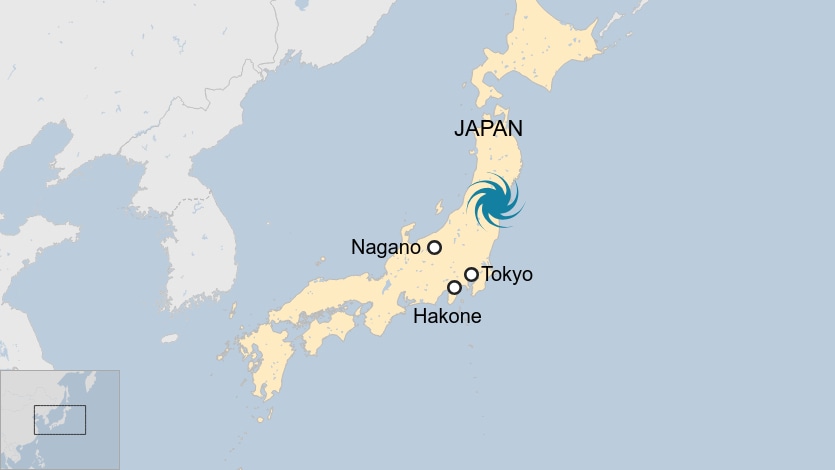 The Joint Military Exercise Dharma Guardian-2019 between India and Japan will be conducted to share experience gained during various Counter-Terrorism Operations in respective countries.

Editorial on Three Language Formula and Autonomy in Language Policy