Recently, the Ganga Utsav 2020 has begun which celebrates the glory of the National river Ganga. 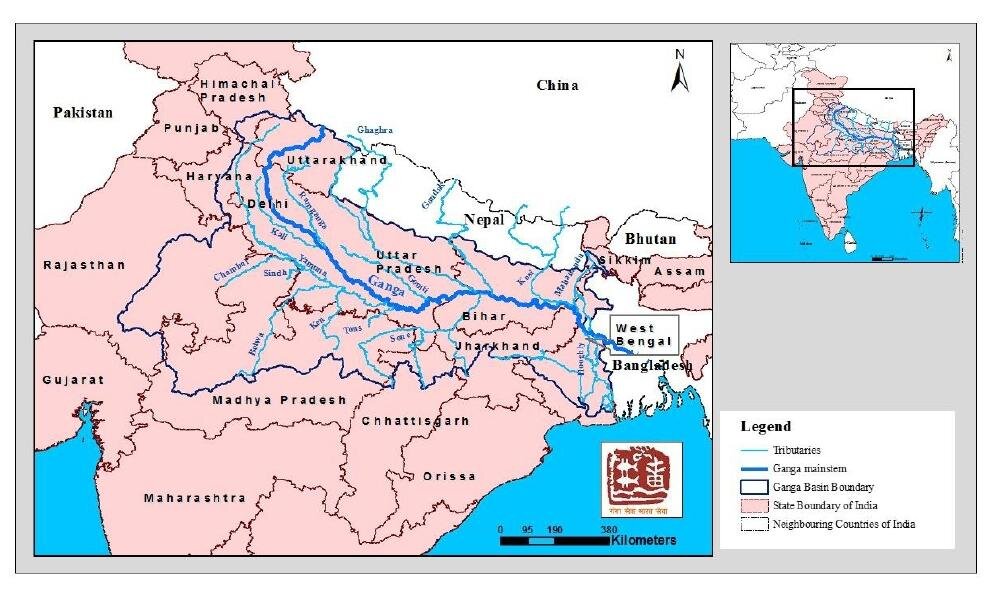