The National Mission for Clean Ganga (NMCG) recently has issued a 15-point directive to the 11-Ganga basin states to prevent idol immersion into river Ganga and its tributaries and on their banks, including cordoning off the ghats. 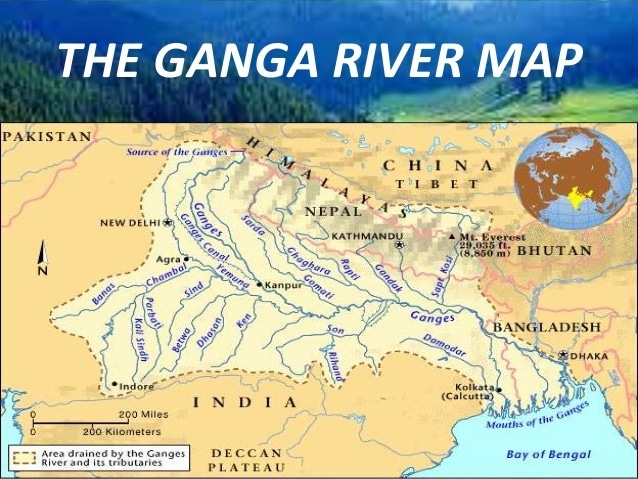