The Findings of the Study

Projections of the World Bank

Stunting is the impaired growth and development that children experience from poor nutrition, repeated infection, and inadequate psychosocial stimulation. Children are defined as stunted if their height-for-age is more than two standard deviations below the WHO Child Growth Standards median.

Recently, Chennai has emerged as a hotbed of global illegal animal trade. This, along with several incidences of poaching and trafficking of wildlife, raises question on efficacy Of Wild Life Protection Act ,1972(WLPA).

The issues in WLPA: Implementational Lacuna

WLPA 1972 is one of the most robust acts on wildlife protection. The implantation created a condition in which wildlife thrived. Some of the facts related to quantitative aspects of wildlife are

A proposal by India to prevent developed countries from dumping their electronic and plastic waste into developing countries, was defeated at the recently concluded meeting of the Basel Convention in Geneva.

Note: India’s laws currently don’t allow electronic and plastic waste to be imported into the country.

Researchers at the Medical Research Council Laboratory of Molecular Biology in Britain reported that they had rewritten the DNA of the bacteria Escherichia coli.

History of a Synthetic Genome

Out of ₹1,400 crore earmarked annually for the north-eastern States under the Centre’s flagship Pradhan Mantri Fasal Bima Yojana, only ₹8 crore — or just over half a per cent — was actually spent last year.

To make insurance companies serve farmers in the north eastern states, effective marketing of the farm produce is required. Also, state governments either need to go with the PMFBY scheme or have to have their own set of schemes for the sake of farmers. 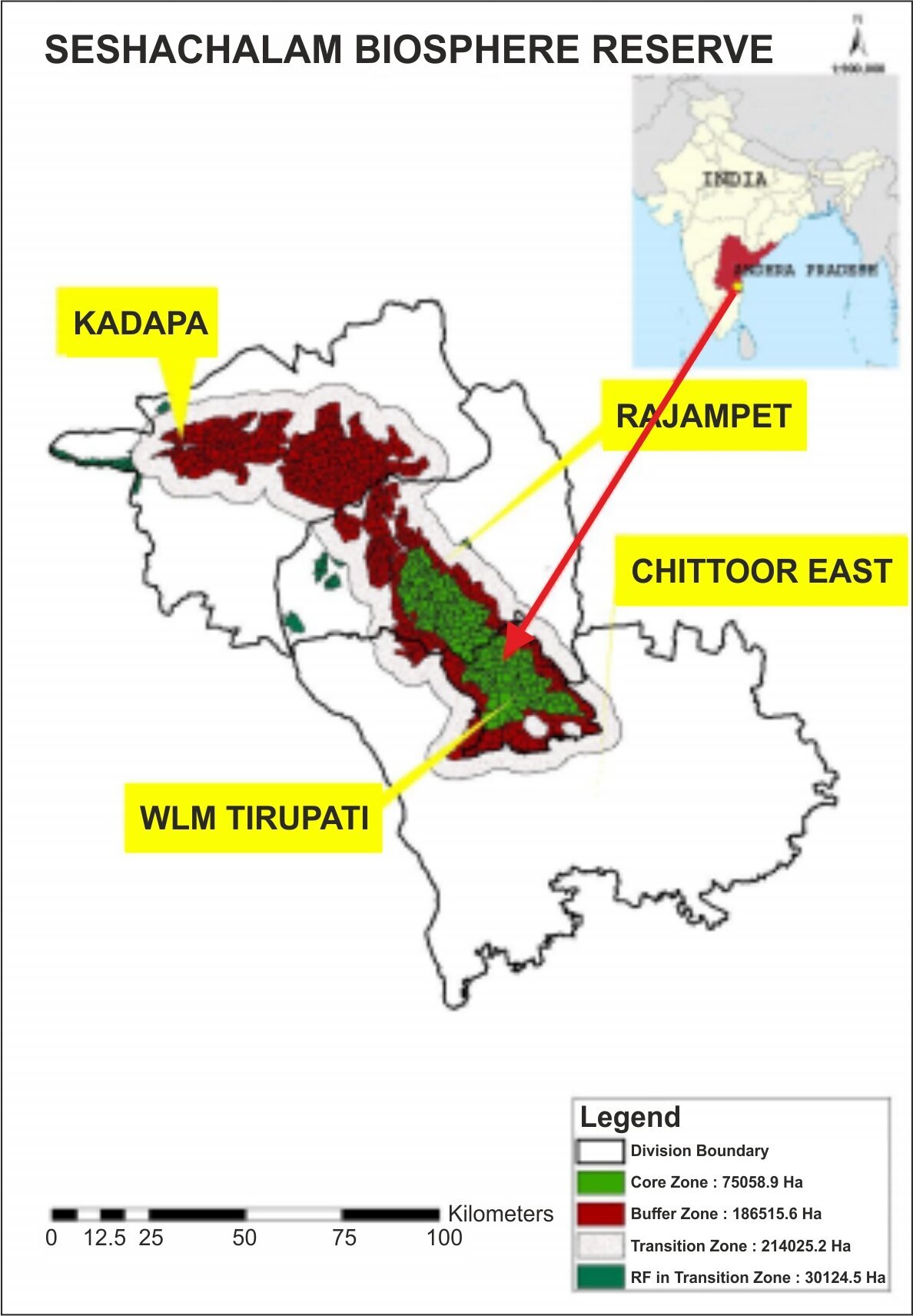 NOTE: There are total 18 biosphere reserves in India out which 10 are a part of the World Network of Biosphere Reserves based on the UNESCO Man and the Biosphere (MAB) Programme. 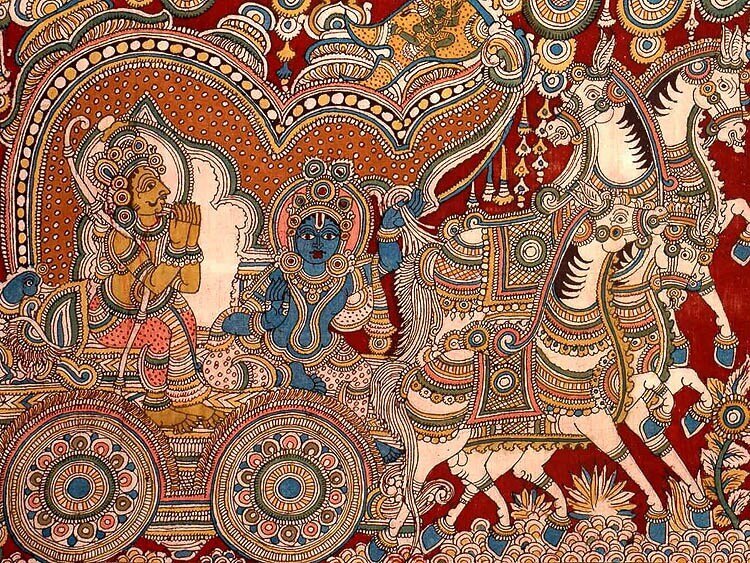 Mains Practice Question (GS paper 1) - "Evaluate the present state of Indian society with regard to issues such as poverty..."