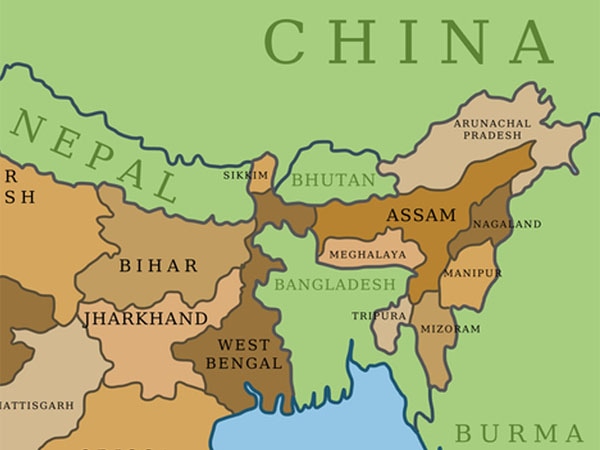 Some Facts about the Relationship 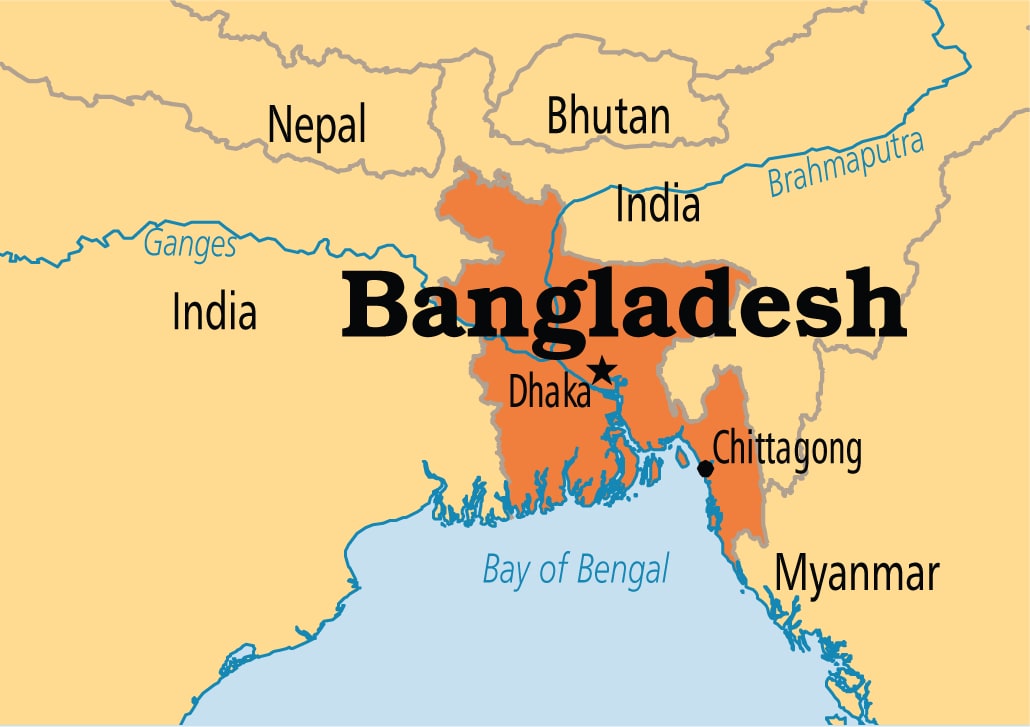 The Department of Investment and Public Asset Management (DIPAM) under the Ministry of Finance has been made the nodal department for the strategic stake sale in the Public Sector Undertakings (PSUs).

The World Trade Organisation (WTO) is hosting the event at the request of Cotton-4 (Benin, Burkina Faso, Chad and Mali) to celebrate their official application for recognition of October 7 as World Cotton Day by the United Nations.

The United Nations has designated the first Monday of October every year as World Habitat Day.

The Multidisciplinary Drifting Observatory for the Study of Arctic Climate (MOSAiC) is an international research expedition to study the physical, chemical, and biological processes that coupled the Arctic atmosphere, sea ice, ocean, and ecosystem.

Recently, an instrument on Chandrayaan-2 named CLASS (Chandrayaan-2 Large Area Soft X-ray Spectrometer) has detected charged particles present on the moon soil during the orbiter’s passage through the “Geotail”. 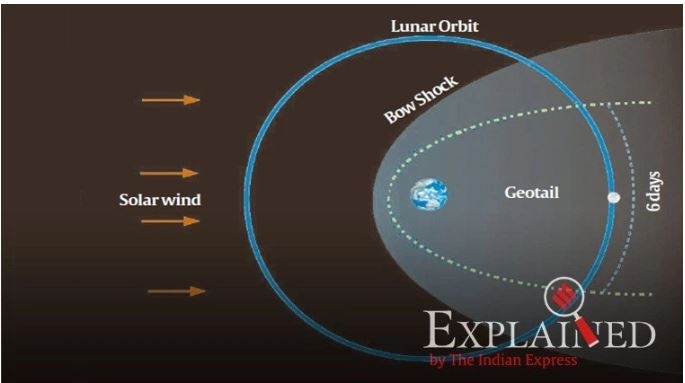 The 14th edition of India-Mongolia joint military exercise is being held from 5th to 18th October at Bakloh, Himachal Pradesh. 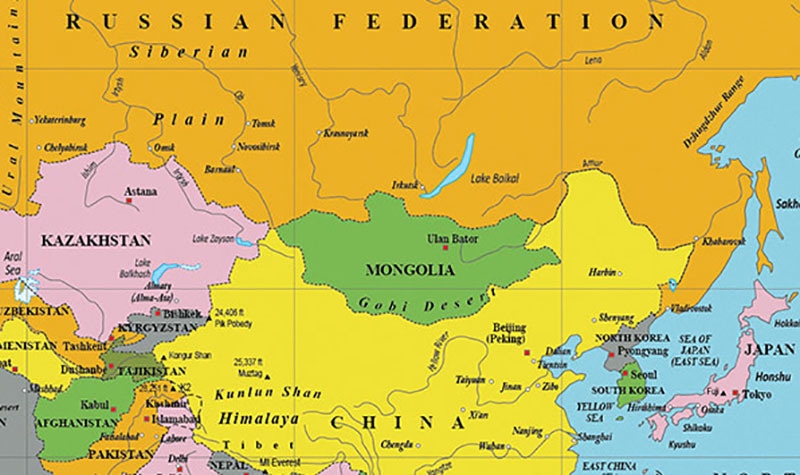