Recently, the 3rd meeting of the India-Central Asia Dialogue was held in New Delhi. 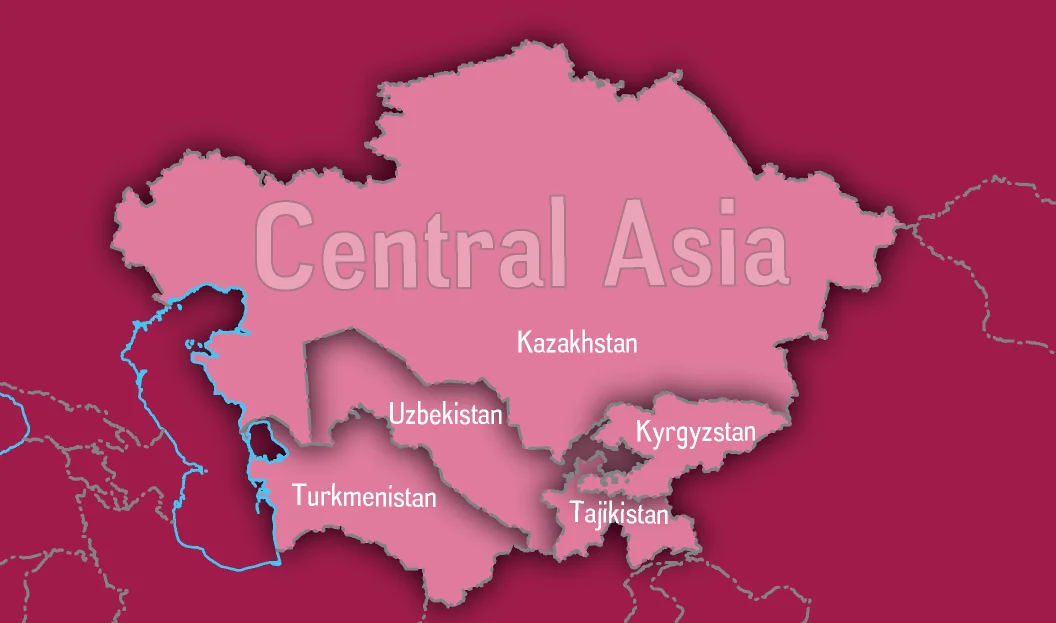