India expressed its intent to include Chabahar port in the 13-nation International North South Transport Corridor (INSTC) that extends from India to Russia, and to expand INSTC membership by including Afghanistan and Uzbekistan, at a “Chabahar Day” event organised as part of Maritime India summit. 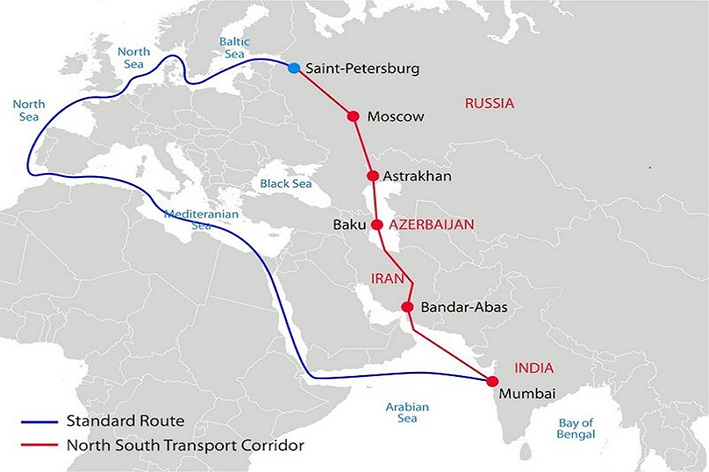