In the past, the Obama and Trump administrations had supported a permanent seat for India on the United Nations Security Council (UNSC). However, the recent statements by the State Department under the new US President Joe Biden, reflects an ambiguous or half-hearted view on this issue. 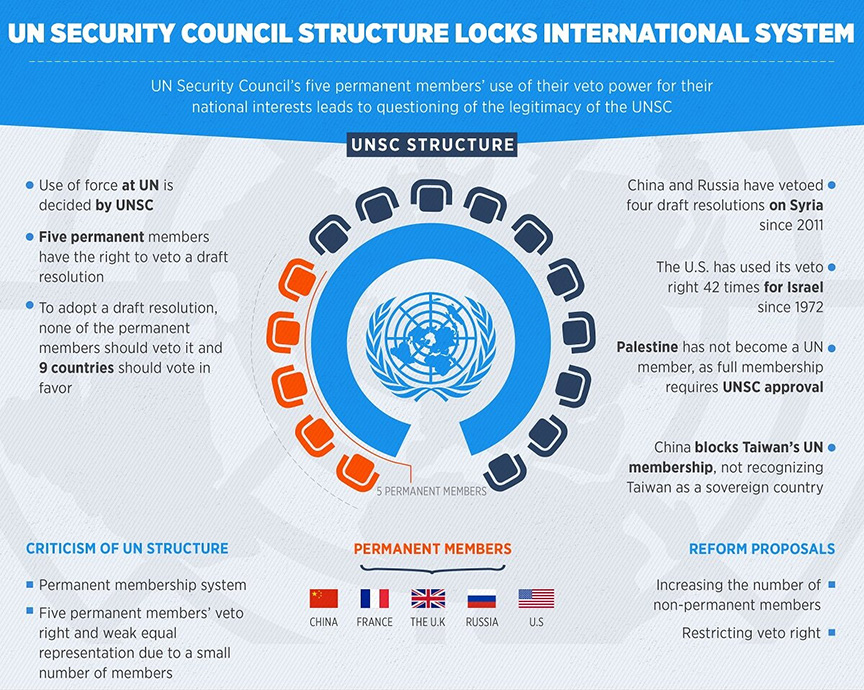