The given article is based upon ‘Managing The Global Commons’ which was published in ‘The Hindu’ on 30/09/2020. It talks about how and why the global common resources are being used excessively and what is the way forward to prevent the indiscriminate exploitation.

The world has lately faced a pandemic, record-breaking forest fires, floods and droughts in various places, and the rapid melting of Arctic ice.

One of the main causes behind such events is the disruption of our environment which unfortunately, has been recognised at global scale only in the past few years.

To cope with these events, we need to increase our efforts in managing our interactions with the environment on a global scale where the prime areas of concern are the global commons. 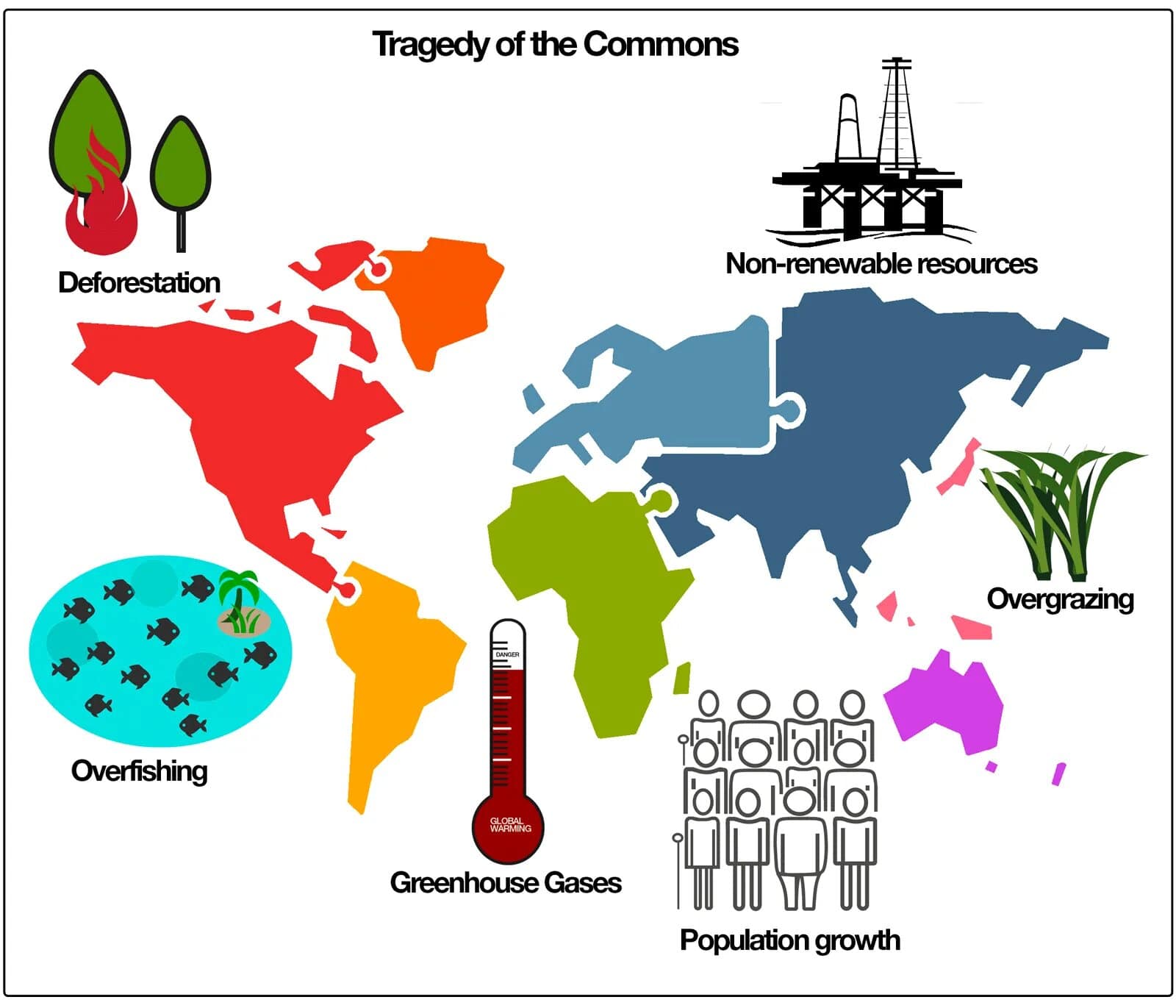 Steps That Can Be Taken

Governing the global commons is the defining challenge for current and future generations: This editorial is based on Spirit of Mutuality which was published in The Indian Express on October 06, 2020. Now watch this on our youtube channel.