System of Cess In India

The given article is based upon ‘Cessed Out’ was published in ‘The Hindu Business Line’ on 30/09/2020. It talks about the cess system of India and how far the actual purpose of cess is fulfilled and what are the issues faced.

Cess is a tax levied for a specific purpose and ought to be used for the same only.

The process of cess levying occurs after Parliament has authorised its creation through an enabling legislation that specifies the purpose for which the funds are being raised.

However, the proceeds collected from cess levies and other charges are not being used lately for the purpose they were introduced.

The latest audit of the Union Government’s accounts tabled in Parliament has revealed that about 40% of all the cess collections in 2018-19 have been retained in the Consolidated Fund of India (CFI).

What Is A Cess?

The introduction of the The Goods and Services tax (GST) in 2017 led to most cesses being done away with and as of August 2018, there were only seven cesses that continued to be levied.These were: 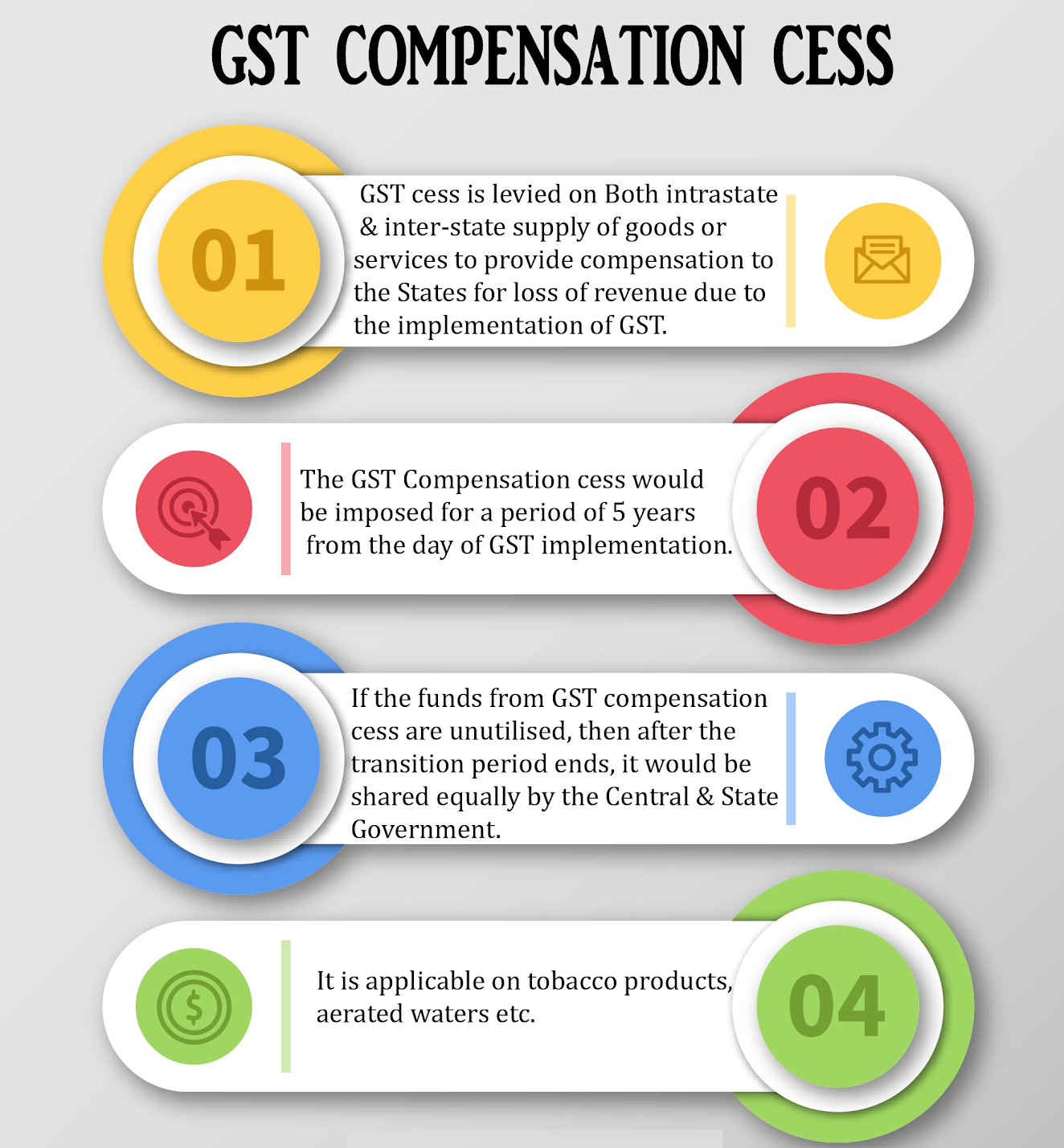 This editorial is based on Goals and Penalties published in ‘The Indian Express’ on October 06, 2020. Now watch this on our youtube channel.