State of the Global Climate: WMO

Israeli researchers have claimed that they have discovered the world’s longest salt cave near the dead sea.

Depositional Landforms in the Caves 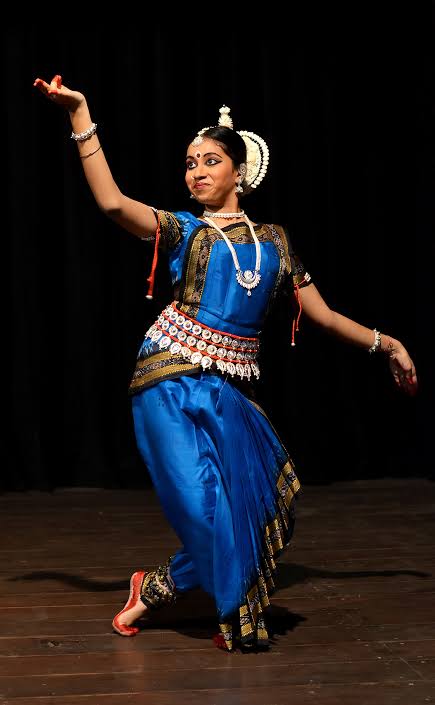 Editorial on Future of Ethanol Blending in India