India was the fifth most polluted country in 2019 and accounts for almost two-thirds of the world’s most polluted cities according to the World Air Quality Report 2019. 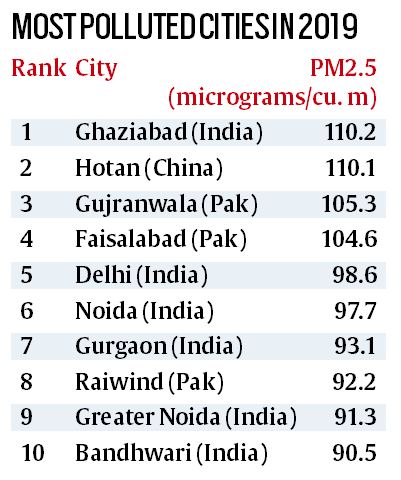