The United States’ startup Colossal Biosciences has announced its plan to bring woolly mammoths, or animals like them, back from extinction and into the frosty landscape of the Siberian tundra (treeless polar desert). 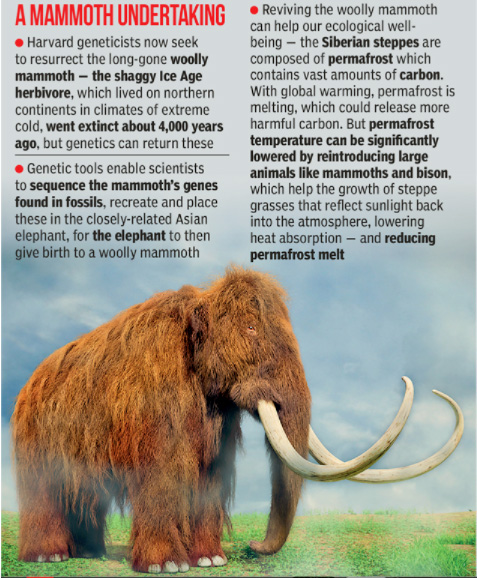