Species Included in Appendix I of UNCMS 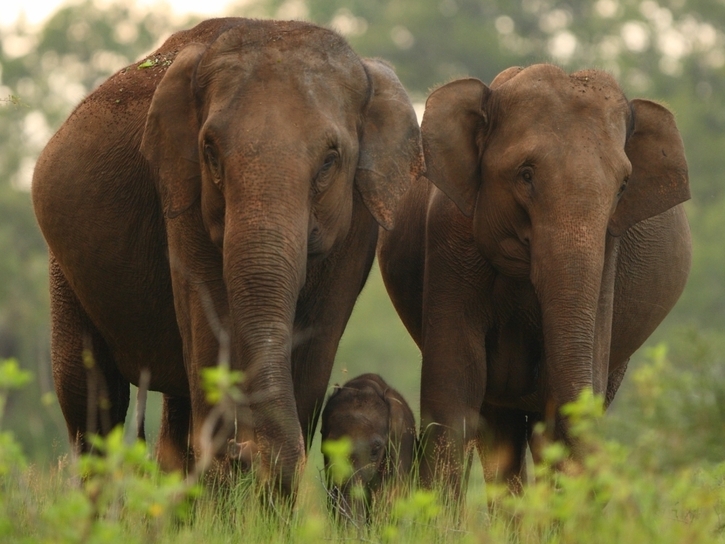 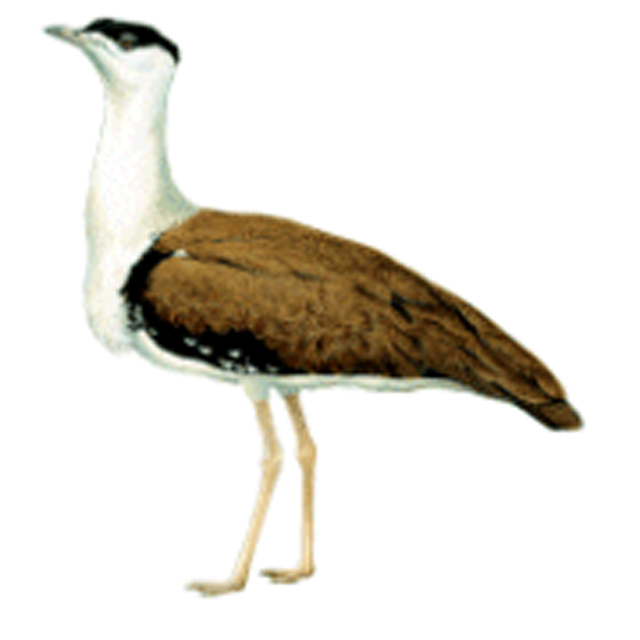 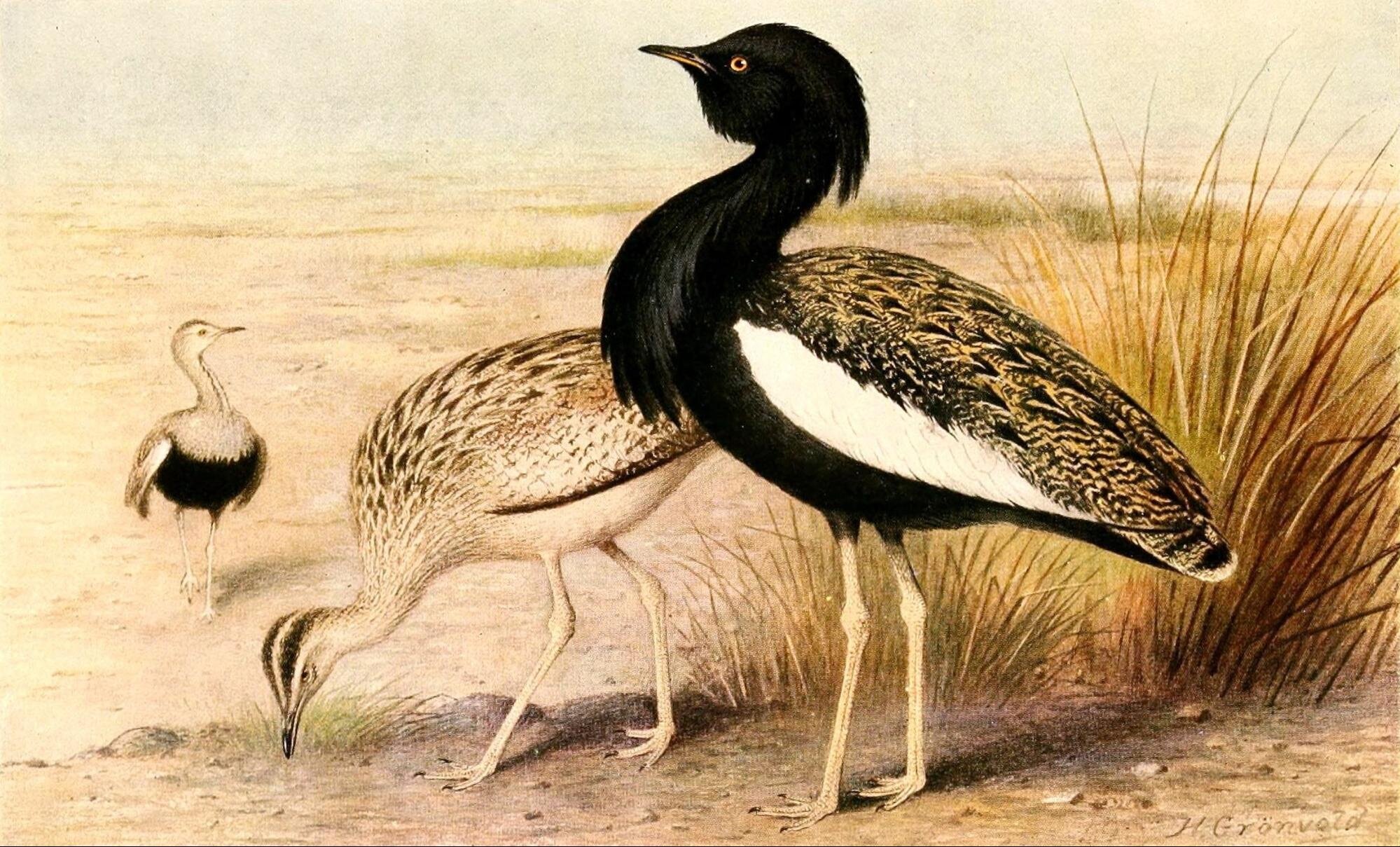