This article is based on “Gene editing, the good first and then the worries” which was published in The Hindu on 13/10/2020. It talks about the opportunity and issues related to CRISPR (Clustered Regularly Interspaced Short Palindromic Repeats) technology.

Recently, the Nobel Prize in Chemistry for 2020 was given to two women scientists namely Emmanuelle Charpentier (France) & Jennifer A. Doudna (Germany). The nobel prize was given to them for the development of a method for genome editing.

The two scientists have pioneered the use of CRISPR (Clustered Regularly Interspaced Short Palindromic Repeats) – Cas9 (CRISPR-associated protein 9) system as a gene-editing tool.

Using components of the CRISPR system, researchers can add, remove, or even alter specific DNA. This has led to a significant impact in biology, medicine, and agriculture.

However, there is growing fear that the promising gene-editing system can cause many social and anthropogenic issues.

The gene-editing tool has indeed taken “life sciences into a new epoch”. However, like other scientific development it can turn out to be both as a boon or a bane. Therefore, it all depends how well the gene-editing science is regulated for the welfare of humankind.

Thus, it is time that India came up with a specific law to ban germline editing and put out guidelines for conducting gene-editing research giving rise to modified organisms. 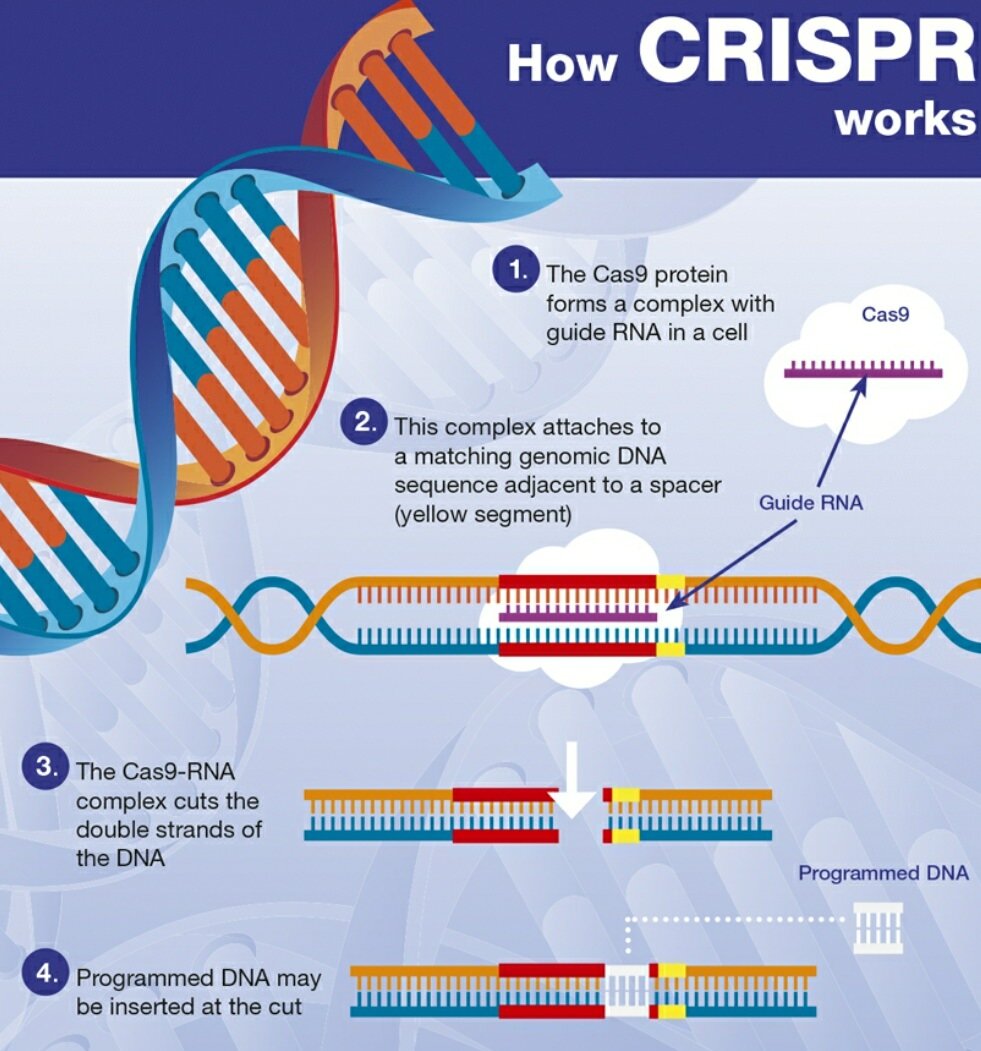 This editorial is based on “Award for auctions” which was published in The Business Standard on October 12th, 2020. Now watch this on our Youtube channel.