This article is based on “The dangers of genetic engineering” which was published in The Hindustan Times on 23/09/2020. It talks about the promises and perils associated with Genetic engineering.

Genetic engineering may be one of the greatest breakthroughs in recent history alongside the discovery of the atom and space flight. However, there are many disadvantages and plausible risks associated with it.

Although a research report in Nature Medicine contradicts the likelihood of intentional engineering of Sars-CoV-2, genetic engineering could well be the cause of the next pandemic.

Covid-19 have demonstrated how biological pathogens can be as destructive as nuclear missiles. Hence, the world should be cautious of the potential of genetic engineering to develop viruses that can be used for Bio-terrorism.

However, the technological advancement through Genetic engineering can also provide its cure and a strong defense against it. Thus, there should be efforts globally in developing bio-defences.

What is Genetic Engineering?

While genetic engineering is beneficial in many ways, it is also implicated in certain eventualities deemed as “unpleasant” or disadvantageous.

Technologies such as genomics, synthetic biology, sensors, 3D printing, and AI should be leveraged by India to analyse data and develop treatments. Through this, India can lead the world in research and innovation in genetic engineering and lay the foundation for a trillion-dollar medical industry. 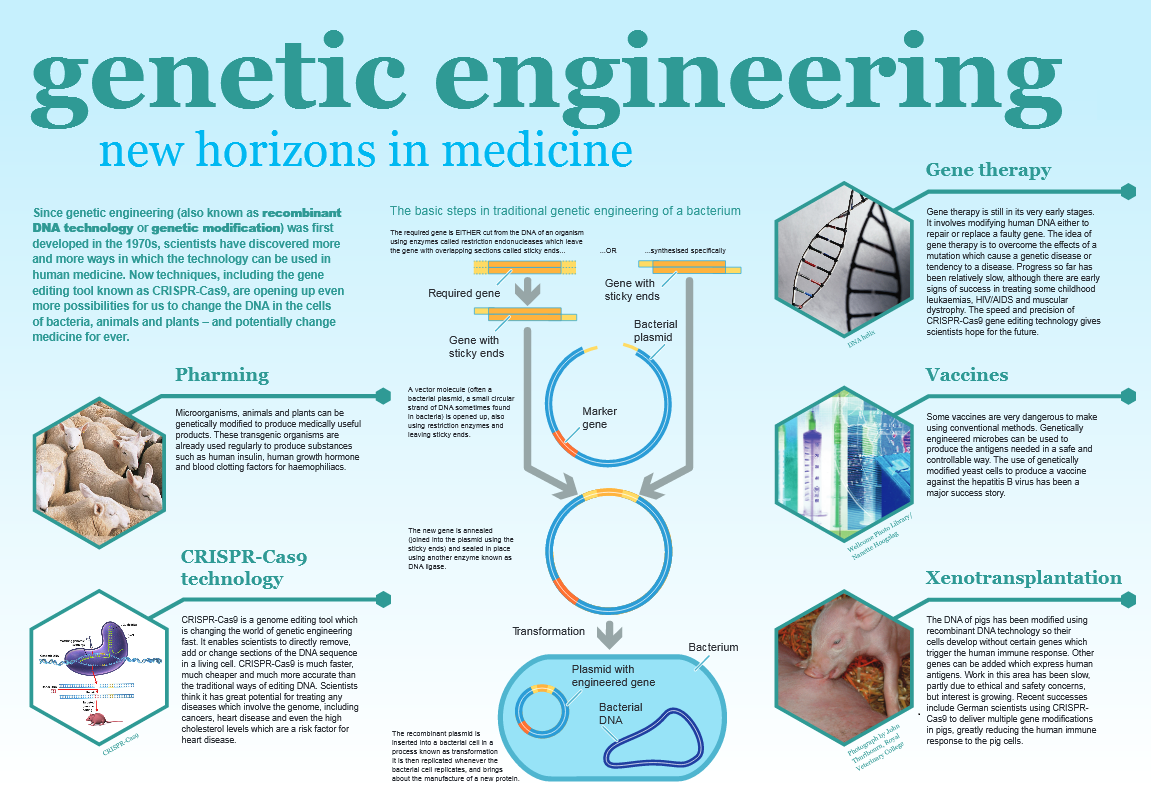 This editorial is based on “The vaccine protocol” which was published in The Hindustan Times on September 21st, 2020. Now watch this on our Youtube channel.