Recently, the Prime Minister of India extended his wishes to the people of Mizoram on its 36th Statehood Day (20th February). 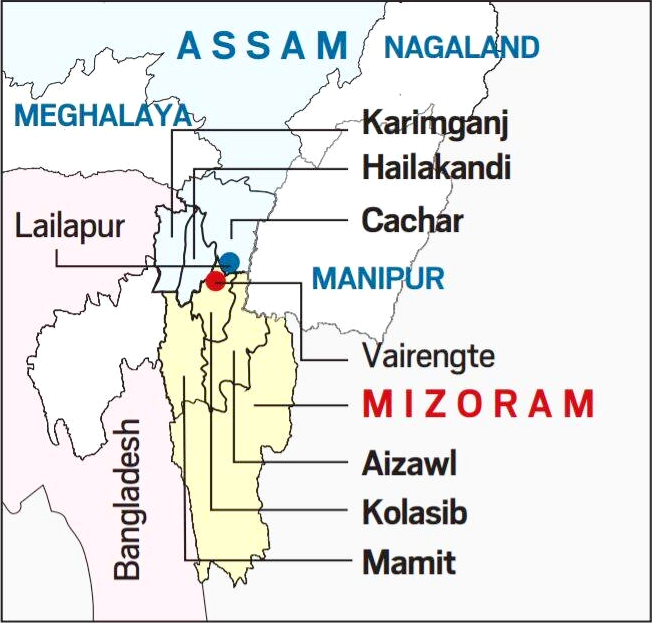 What do we know about Mizoram?