On the Statehood Day of Mizoram and Arunachal Pradesh (21st February), the Prime Minister and other leaders praised the traditions and culture of the two northeast states. 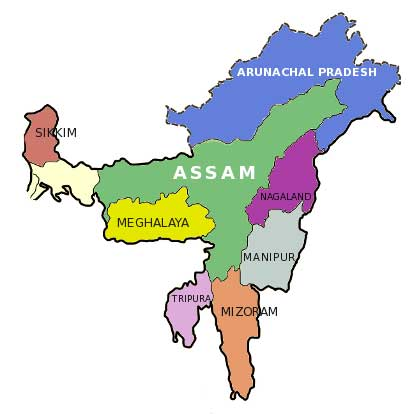