The Government of India has launched a scheme for 100% solarisation of Konark sun temple and Konark town in Odisha. 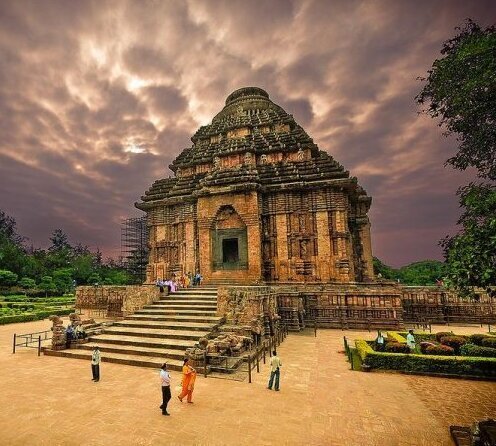