For Prelims: Kali River, India-Nepal Treaty of Peace and Friendship of 1950, Dharchula Bridge.

For Mains: Significance and Challenges of India-Nepal Relations. 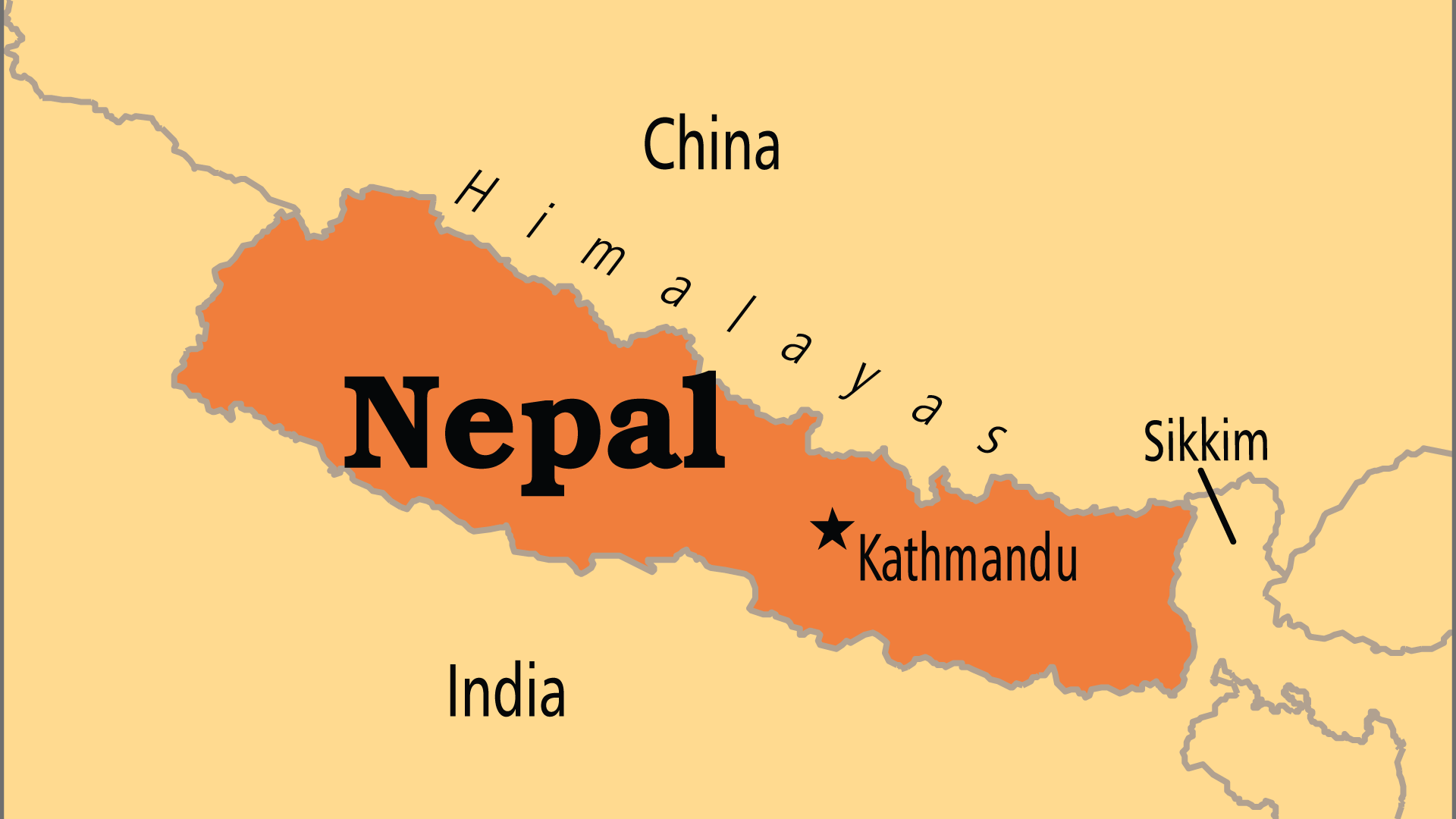 What are the Highlights of the VIsit?

What are the Key Points of India - Nepal Relations?

Community sometimes       In the affairs of
mentioned in the news