Nepal’s government, after going through the serious internal rift and the Chinese assistance regarding the same have tabled a crucial Constitution Amendment bill to formalise the country’s controversial new map which claims parts of India as its territory. 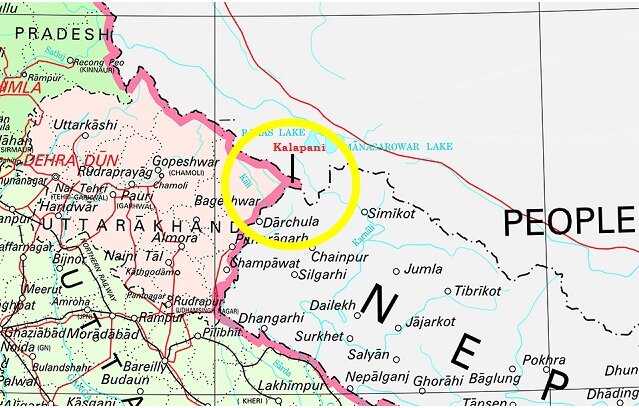 Cause of the Dispute

Significance of Nepal For India

Treaty of Peace and Friendship of 1950