Recently, the Union Minister of Agriculture and Farmers’ Welfare addressed the National Conference on Kharif Crops 2020 through a video conference.

Key Highlights of the Conference 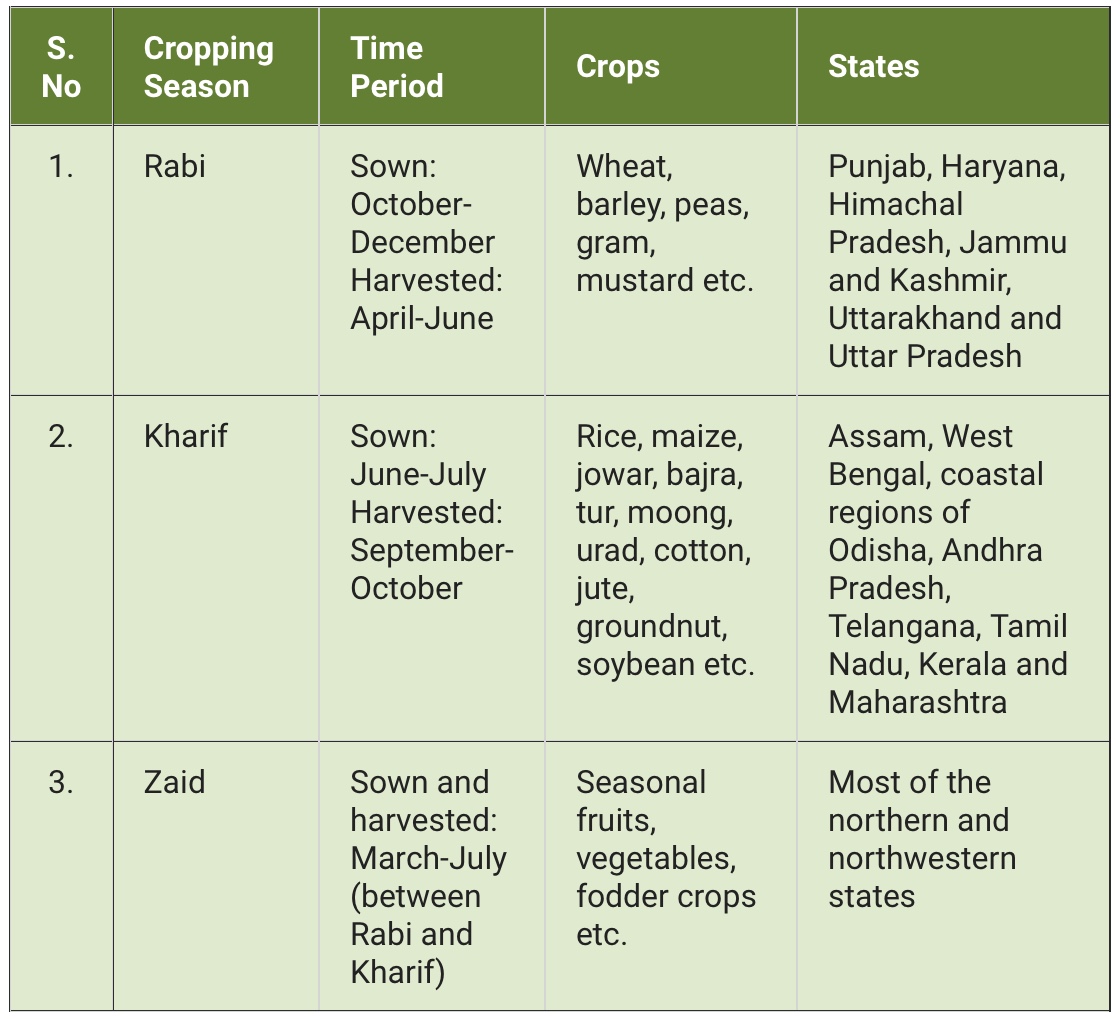